A 44 year-old woman, Bernice Paku, was on Wednesday night murdered by armed robbers who attacked her at Sam Jonah Quarters in Obuasi Anyinam of the Ashanti Region. 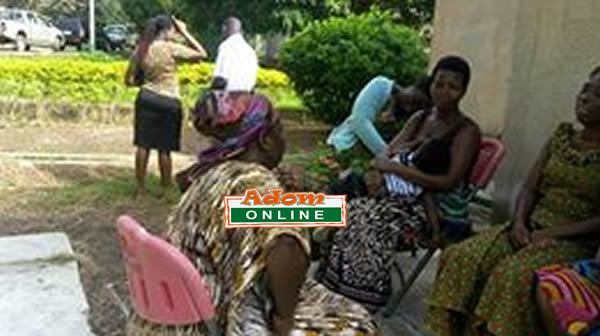 Husband of the deceased, Kwaku Paku, who narrated the incident to Adom News’ Isaac Normanyo said his wife was attacked on her way to the house by the unidentified persons at about 7:45 pm Wednesday.
Listen to the worried husband

Kwaku Paku said he had spoken to the wife on that fateful night and she assured him of getting home early.
HOT VIDEO: Pastor builds own tomb in his house
Around 7:45pm, Kwaku said he had a distress call from an unknown person claiming that Bernice had been stabbed by some unknown men and her bag snatched from her in the process. 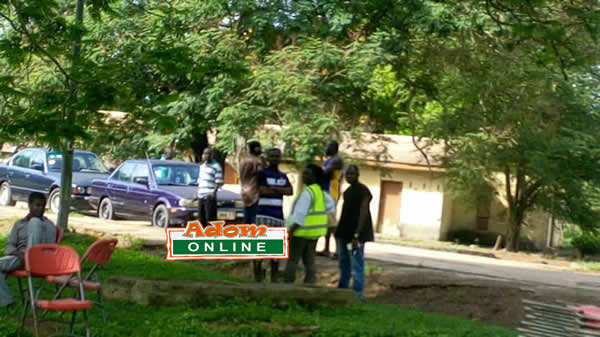 “My wife was on her way home that day when the unfortunate incident happened. I even spoke with her and she had told me she was on her way home”, he said.
AUDIO: Nunoo Mensah slams gov’t over robbery attacks
“I was still home at 7:45pm when I heard that she has been stabbed by robbers in our area. I got closer to the scene after hearing a distress sound only to see my wife in a pool of blood calling for help. She told me she had been stabbed in the abdomen by robbers who snatched her bag from her”, he narrated. 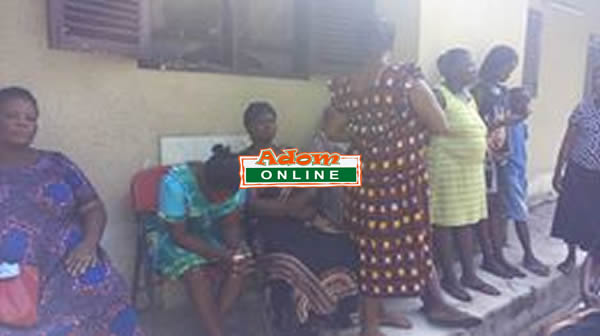 The grief-stricken husband said he rushed his wife to the hospital but she was pronounced dead.