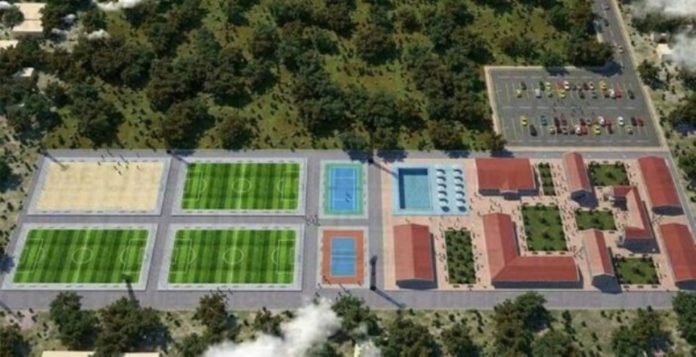 Hearts of Oak have announced that they will mark their birthday with a sod-cutting ceremony of their Pobiman Academy Project.

Turkish construction company, Prefabex Yapi Teknolojileri San Ve Tic Ltd are in charge of the construction of their Pobiman Academy.

They won the contract following thorough due diligence done by the club’s Executive Board Chairman Togbe Afede XIV.

The land for the project was acquired almost a decade ago however the lack of funds has delayed the start of the construction.

Hearts of Oak have enjoyed tremendous success, becoming one of Ghana’s biggest and most successful clubs.

They have won 20 Ghana Premier League titles as well as 10 FA Cup crowns together with the 2000 CAF Champions League and the 2004 CAF Confederation Cup.

They are the only Ghanaian club to have won all of CAF club trophies including the Super Cup in 2001.

In February 2001, CNN rated Hearts as the 8th best football club in the world.