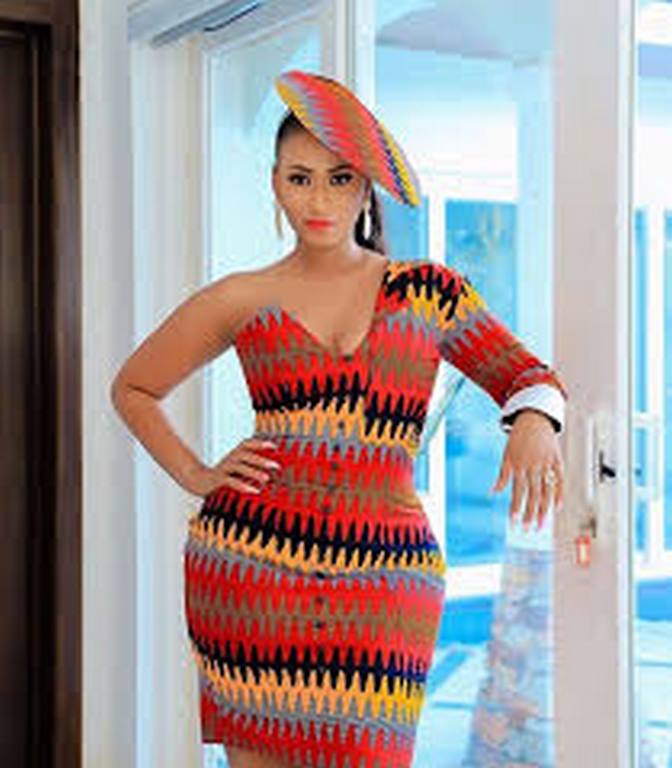 Popular socialite, Mona Montrage, popularly known as Hajia4real has been crowned queen in a village in Tanzania.

The village, located on border of Northern Tanzania and Southern Kenya, crowned Hajia a queen and gave her a new title; Malkia Wa Kimasaai, which means Queen of Masaai.

The villagers adorned her with royal shuka traditional robe and slippers.

Hajia4real was also decorated with white neck beads, crown and a staff of office.

Hajia, who visited the country as a tourist was later presented to the kinsmen as a queen, as they posed for a royal photo.

See photos of her crowning below: