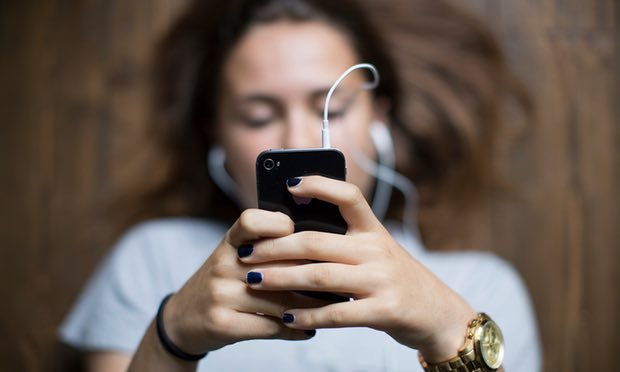 We rarely leave the house without a pair of headphones to keep us entertained anymore.

They’re used everywhere – to take work calls, listen to a podcast on a journey, or even as we work up a sweat in the gym.

The only problem is all those times they go in and out of your ear means they can build up some pretty nasty dirt on the inside which can be a real struggle to remove.

You may have tried to use keys or pens to scrape out the gunk, but one man has now shared an incredibly simple hack to leave them spotless.

The only problem is, if you do it once you’ll have to make it a regular thing as there’s no going back once you see what you’ve been putting in your ears on a daily basis.

TikTok user @Cleanthatup has racked up millions of views giving helpful hacks to restore your home and every day objects to their former glory.

In a clip titled ‘How to clean your AirPods’, it explains you should start by running a toothpick around the inside of the headphone to remove the larger bits of dirt along the edges.

Then comes the key step – grab some playdough or blu tack and roll it into a ball before gently pressing it into the opening and removing.

Repeat that until all the build up is gone and finish the process by putting a small amount of cleaning solution on a cotton bud used for ears to clean up the area before letting them dry.

It’s had more than 2.4 million views as people were left impressed and a little grossed out by how well it had worked – with many admitting they had previously been using pencils.

One said: “Bruh this actually works, I tried it and it worked so well.”

Another replied: “Why is that so satisfying though?”

People even tried to suggest names for the gunk that was found on headphones, with ‘human cheese’ and ‘people parmesan’ being put forward.