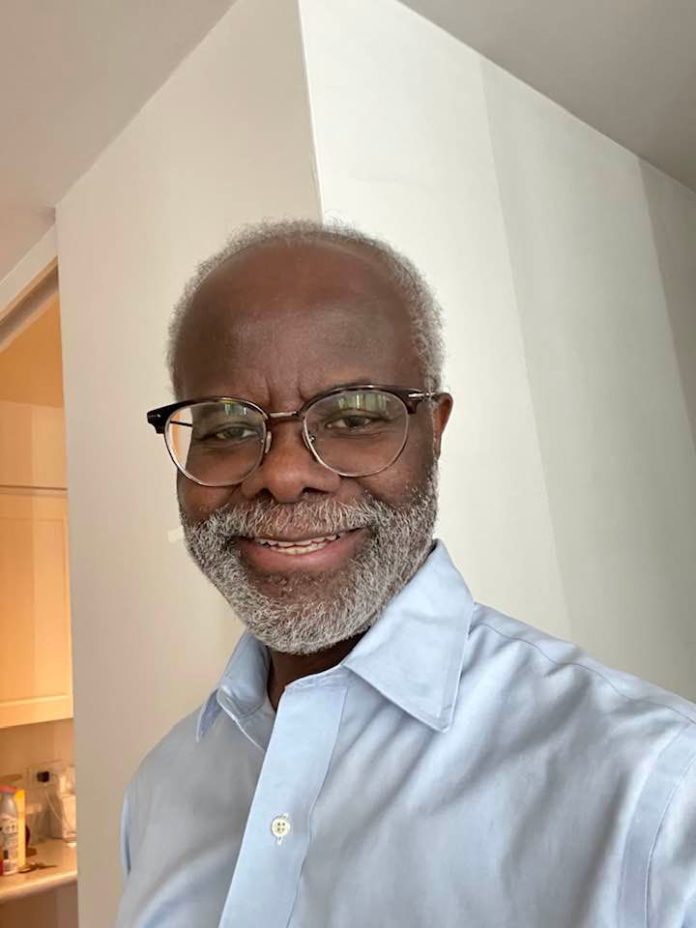 Chief Executive of Groupe Nduom, Dr Papa Kwesi Nduom, has expressed his gratitude to the people of Elmina for being behind him in his difficult time.

The business mogul, who hails from Elmina, over the weekend joined his people to celebrate this year’s Bakatue festival.

In a terse message, Dr Nduom said, “it’s been a long time since I stood anywhere at Elmina or elsewhere in the country like this. Maybe four years ago when we travelled across the country for the bank.”

“Since then, I have been living almost exclusively in the USA for health and business reasons,” he said.

The chairman of the company, reminding the people of his challenges personally and businesswise, admitted that “it has been difficult all around”.

He added, “but I have believed in my faith, truth and hard work. So we have never given up.”

He said, “Bakatue also signifies a new season and new beginnings. That is what I wish for everyone and Edinaman.”

According to him, many he has met recently have asked when Groupe Nduom would stand firmly on its feet again and bring jobs back.

In his response to the people’s concerns, he indicated that he and his team are working earnestly to solve the problems the Groupe is experiencing.

“We are working hard, solving problems and praying to God to reward our efforts with success. When we succeed, Edinaman and the whole country will benefit from our success,” he assured.