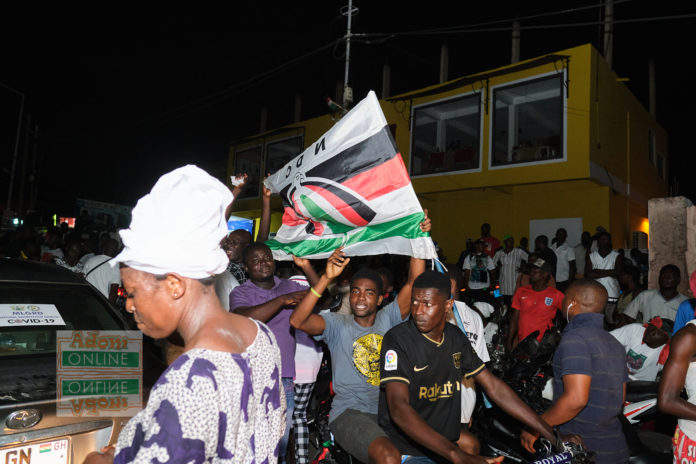 Felicia Mekpoi Bortey and Amorse Blessing Amos have been elected as Women and Youth organisers of the National Democratic Congress in the Greater Accra Region.

For the Deputy Women and Deputy Youth Organiser contests, Evelyn Dodzi Dzeketey won with 38 votes after she defeated two other contenders while Alhaji Mohammed Juda secured 49 votes to emerge as the winner out of the seven candidates who contested for the position of Deputy Youth Organiser.

The elected members would form part of the regional executives, whose election would be held on Sunday, November 13.

They would steer the affairs of the party in the Greater Accra region for the next four years.

The winners of the contest, Ms Bortey, Mr Amos, Ms Dzeketey and Alhaji Juda, in their victory speeches respectively pledged to work together with all those who lost to present a united front for the party in the 2024 general elections.