The Ghana Revenue Authority (GRA) exceeded its revenue collection target for 2019 by 3.2 per cent.

This was disclosed by the Acting Commissioner-General of GRA, Mr Ammishaddai Owusu-Amoah, in an interview with the Daily Graphic on January 16.

He expressed immense satisfaction at the performance of the Authority for 2019, adding that last year’s performance will serve as great impetus to achieve its set targets for 2020.

GRA has this year, set a domestic revenue mobilisation target of GH¢47.25 billion.

Excise duties also posted a significant performance, as last year’s collection saw a 10.32 per cent increase over the previous year’s.

Mr Owusu-Amoah attributed the Authority’s success in exceeding its revenue collection target to a number of reforms instituted at the ports which ensured the payment of the right duties by importers, enforcement of rules, intensive debt collection and distress actions. 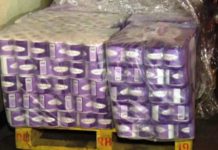 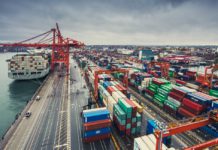 GRA to authorize payment of taxes through banks 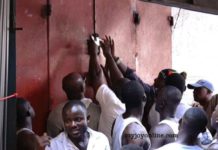 Lady reportedly poisoned on her birthday over an iPhone 11

I will help you win – Prof. Naana Opoku-Agyemang to Mahama