Gospel Diva, Esther Piesie has said, she will quit music if she’s not awarded for her assiduous work towards the gospel music industry at the 2017 Vodafone Ghana Music Awards, which is scheduled to take place at the International Conference Center on April 8, a close source has revealed to journalist, David Donkor.

The ‘Apae Ama Me’ hit maker, has recently been operating from one media house to the other, promoting her just launched 3rd album ‘Agye Won Nsam’ which has received 3 nominations ; Gospel Song of the Year, Gospel Artiste of the Year and Female Best Vocalist of the Year categories at the country’s biggest music awards night.

According to the source, all efforts that need to be done for Piesie Esther to bag home her nominations at this year’s VGMAs have been done and left for them as management is to wait patiently on the night, to go and grab the awards without any doubt.

The source also revealed that, Piesie Esther is optimistic she will win all nominations this year, explaining that, corrections have been done, much attention and promotion has also been given to her new album, as compared to her previous Me Nte Ase collection in 2008 which earned her nominations in the Gospel Artiste of the Year and Gospel Song of the Year categories at the 2009 Ghana Music Awards, but lost all.

In spite of this, the singer has said, if organizers of the VGMAs fail to award what is due her this year, she will quit her music career and will also look down on the credibility of the awards scheme.

According to David Donkor, who submitted the article, all efforts to reach Piesie Esther to clarify the news as of the time of publication prove futile. 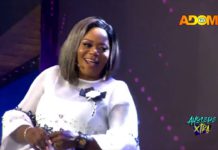 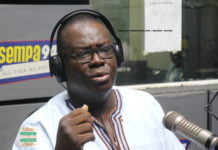 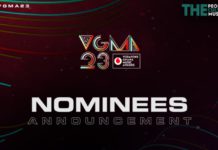 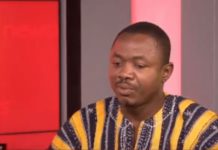