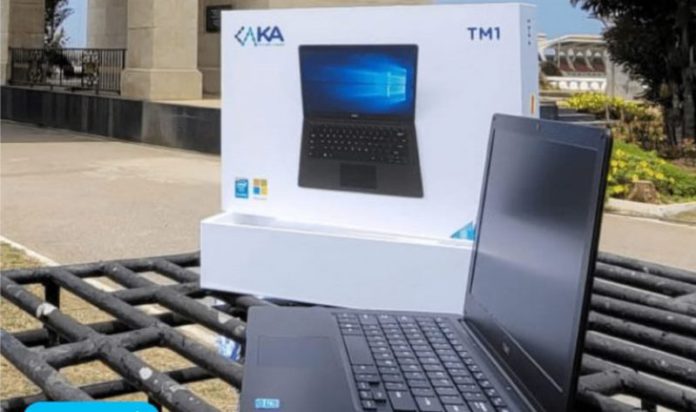 President Nana Akufo-Addo says concerns raised against the controversial ‘One teacher One laptop’ policy will be given due consideration and attention.

The government facilitated the procurement of some 280,000 laptops to be distributed to teachers across the country.

The arrangement required that teachers pay 30 percent of the cost of ¢1,550 through deductions from their salaries while the government paid 70 percent.

Several teacher unions protested this, raising agitations over the quality of the laptops and what they described as the unapproved deductions from their professional development allowances.

The Ghana National Association of Teachers (GNAT) criticised the cost-sharing module in the policy while citing a lack of transparency in its implementation.

They alluded to the ‘failed’ partnership between the government and RLG to school laptops.

At the 6th Quadrennial National Conference of the Ghana National Association of Teachers (GNAT) in Kumasi, President Akufo-Addo noted the teachers’ concerns with the policy.

“I’m glad to hear how much you welcome the supply of laptops and promise you that the other related matters of concern will be addressed.

“Good relations between GNAT and my government are matters of importance to me, and I will do my very best to promote such a relationship,” he assured.

Mr Akufo-Addo added that expenditure on education has increased to 95% in his time as the country’s president.

“In addition to the yearly average increase in salaries over the last five years, my government is, for the first time in our nation’s history, paying a professional allowance to teachers. We have abolished the three months’ pay policy for teachers, we have cleared the arrears, and promotions due teachers have also been affected,” he said.