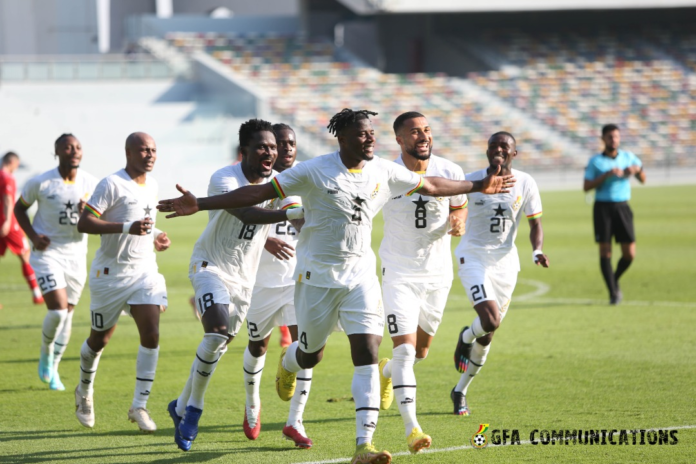 Ghanaians on social media were impressed by the dominant display of Otto Addo’s men against Switzerland in Abu Dhabi on Thursday morning.

The game, which wrapped Ghana’s preparation ahead of Qatar, ended 2-0 win as the West African side sets a good tone against Portugal in World Cup opener.

Debut goals from Salisu and Semenyo were enough for Ghana to cruise past a top ranked Swiss team ahead of the Mundial.

Fans will be hoping Otto Addo and his men will replicate such an emphatic performance in the World Cup group stage after being paired with Portugal, Uruguay and South Korea.

Check out some reactions: 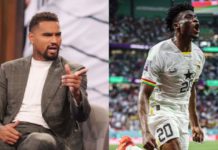 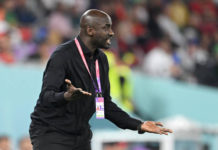 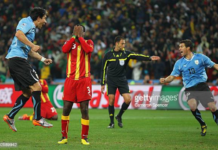 2022 World Cup: We will need a bit of luck against Uruguay – Chris Hughton