Veteran broadcaster and host of The StandPoint on GTV, Oheneyere Gifty Anti has won the Reading Promoters Award for her stellar contributions toward Ghana’s literary industry.

The three were awarded at the launch of the 2018 Accra International Book Festival (AIBF) held at the Institute of African Studies last Tuesday.

The AIBF’s Reading Promoters Award honours individuals and corporate institutions who are promoting reading and writing in the country.

Out of 54 individuals and institutions nominated for this year’s Award, only three people made it to the top list based on the nature of their work and the impact. 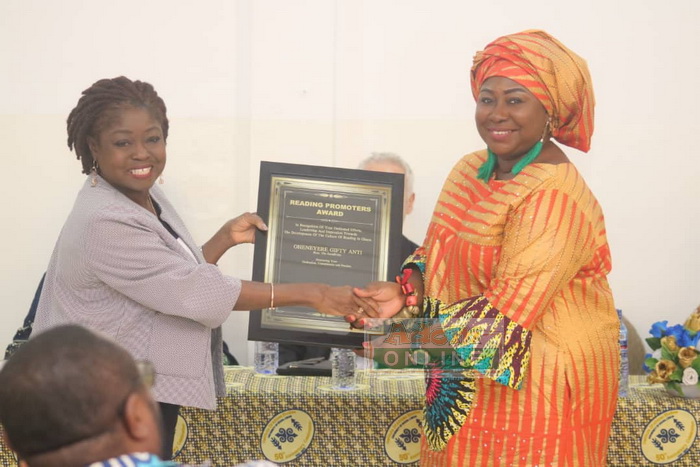 Oheneyere Gifty Anti has touched many lives and continues to do so through her educational projects aimed at getting girls from deprived homes in school.

Through her non-negotiated dedication, passion, compassion, and commitment, she has led many selfless initiatives to bring back the reading culture of Ghanaians. 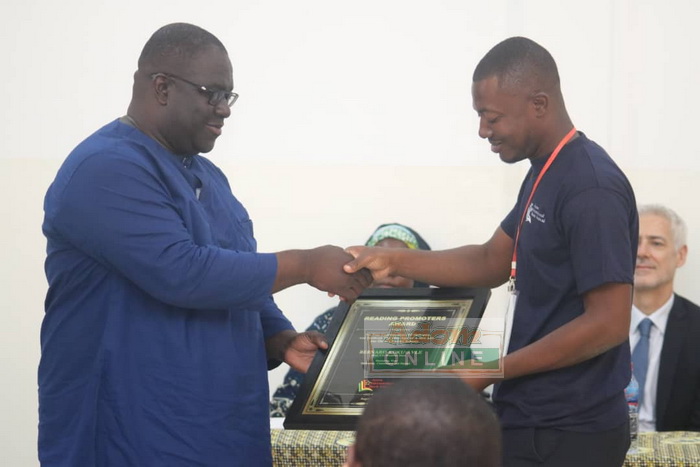 Bernard Avle has been instrumental in efforts to inject life into Ghana’s literature and make it one of the best in the world.

He has helped to give voice to many young and upcoming writers, poets and musicians without which they would continue to remain in the shadows. 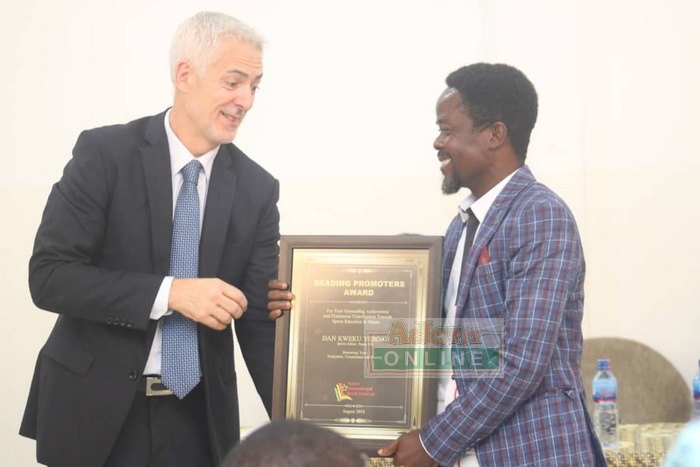 A hardcore football pundit, Dan Kweku Yeboah is helping to promote sports education across the country.

Mr Yeboah has explained he was motivated to author the book because of the lack of national recognition for the many works done by the late coach.

The Accra International Book Festival was established to build not only a community of readers but also writers, AIBF West Africa Coordinator, Kwabena Brakopowers has said.

“Our core objective is to build self-consciousness among Ghanaians about their culture and to turn them into ambassadors of same abroad,” he said.

MORE: Most of us are trying to date ‘out of our league,’ new study suggests 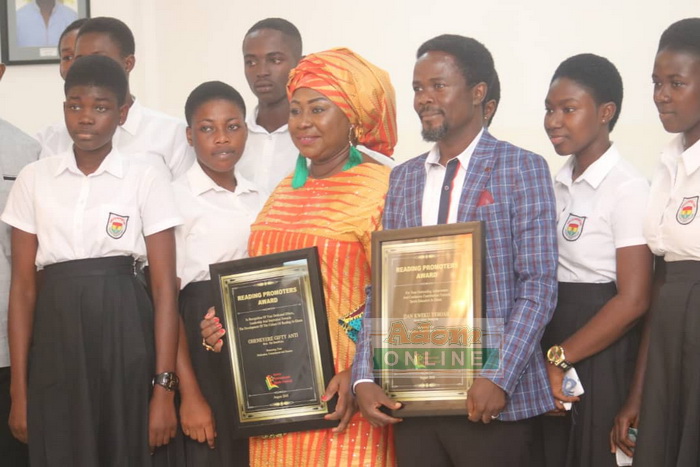 The partners for the 2018 festival are Accra Metropolitan Assembly (AMA), University of Ghana’s Institute of African Studies (IAS) and the Tourism Ministry.

Busy Ghana is the Internet Sponsor of the event.