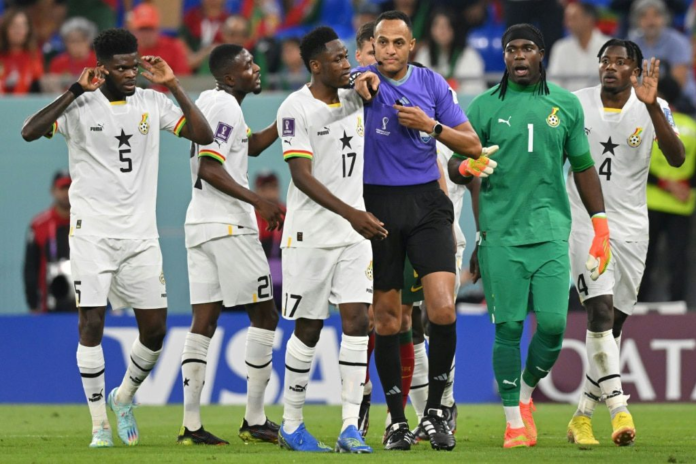 Referee Ismail Elfath has come under serious scrutiny following some decisions during Ghana’s first game at the ongoing World Cup against Portugal.

The Major Soccer League referee awarded a controversial penalty for Portugal after 15 minutes into the second half of the game.

The former Man United star subsequently converted the kick to give his side the lead in the game that took place on November 24.

On a second occasion, Portugal’s winger, Rafael Leao was in an offside position when he netted the second goal but for the second time, a VAR did not happen and the goal was accepted.

Many football fanatics have questioned the referee’s decision which handed Portugal a vital win over Otto Addo’s team.

The match ended 3-2 in favour of Portugal but the verdict on social media has been stern on FIFA and the referee. 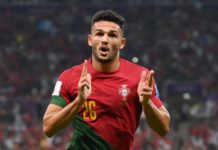 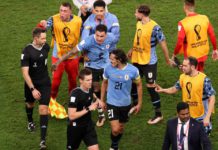 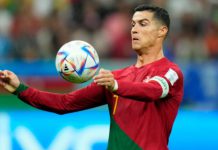 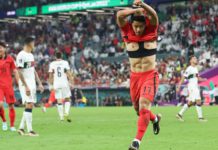 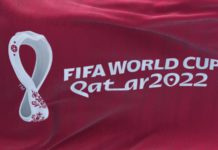