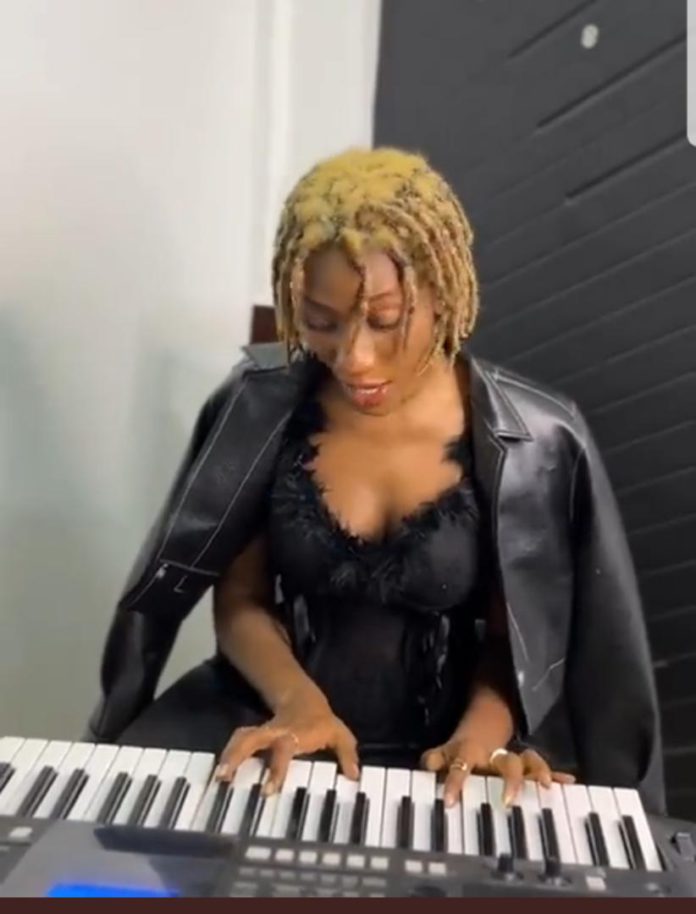 Ghanaians have renewed their hope in self-acclaimed Queen of Ghana music, Wendy Shay, following a powerful rendition of her latest song.

Survivor, a track she released to advocate against domestic violence and heartbreak, has since been making waves as most females can relate to it.

To keep the song in the mouth of her fans, Wendy has released an acoustic version.

The rendition, which she has distributed on all her social media platforms, demanded she tests her piano skills.

Wendy Shay played a soothing rhythm on the piano and coupled it with her melodious voice.

Netizens have unanimously agreed that the female singer is talented, and they believe she is on the journey of bagging a GRAMMYS for the country. 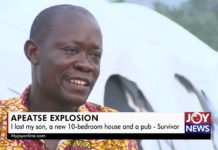 Apiate explosion: I wish I had died – Survivor