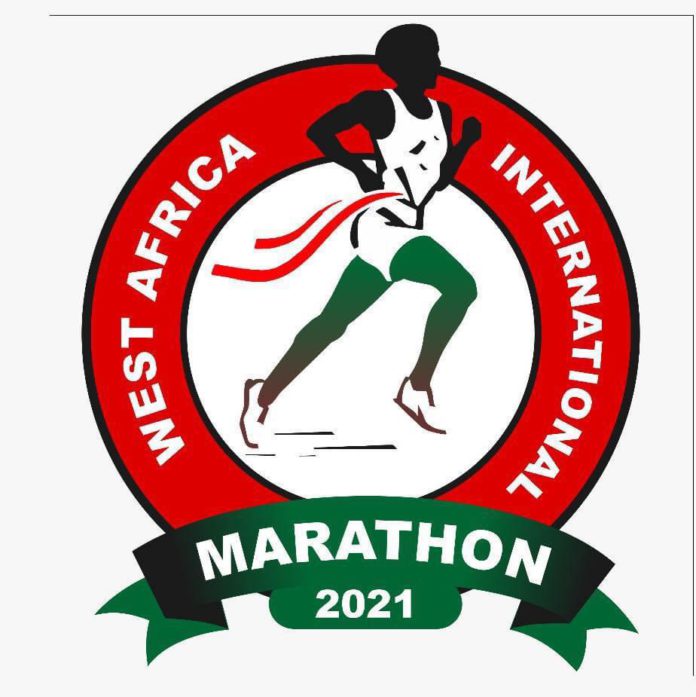 Accra, the capital city of Ghana will be the host of one of the biggest long-distance races in Ghana; the West Africa International Marathon (WAIM).

The West Africa International Marathon would be under the auspices of Confederation of African Athletics (CAA) Region II and Medivents Consult, one of the leading organisers of marathons in the country.

This would be in conjunction with some major sub-regional airlines as international airline sponsors.

Mr Henri Senyo Penni, General Manager of Medivents Consult – Media, Public Relations, Marketing, and Events Management outfit, in a press statement, said, the event would be unique and the first of its kind in Ghana and the sub-region.

He said his outfit, which has rich experience in the organisation of marathons in Ghana, having organised Kwahu Easter Marathon and Sekondi-Takoradi Marathon, will bring to fore a flawless event to confirm their status as the best in the country.

According to Mr Penni, his outfit would soon announce details of the event such as date, time, start, and finish points, sponsors among other key and strategic issues.

Mr Bawa Fuseini, Chief Executive Officer of CAA Region II, said the event has the full backing and endorsement of the region.

He added that they were ready to provide the needed support administratively and technically for the successful organisation of the event.

The West Africa International Marathon, which would also be an annual event, is tentatively fixed for August 2021.

Medivents Consult, in the last four years, has been organisers of some of the best marathons in the country, the annual Kwahu Easter Marathon and the Sekondi-Takoradi Marathon.