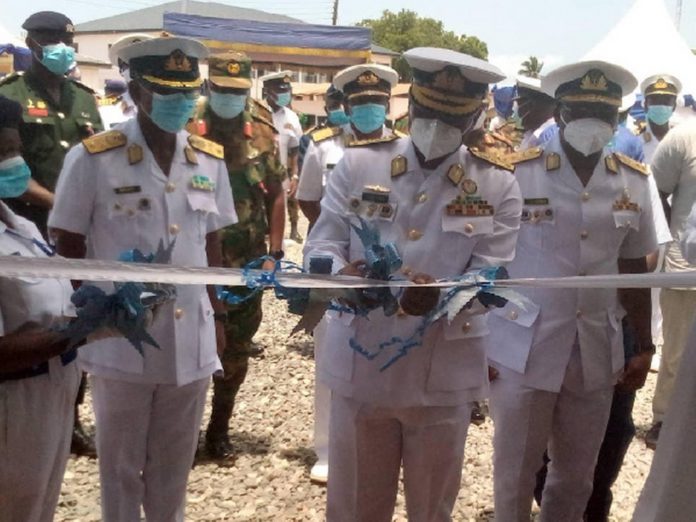 A 72-bed capacity transit quarters has been opened for Senior and Junior ratings of the Ghana Navy Stores Department in Takoradi in the Western Region.

The facility, which comes in handy to alleviate accommodation challenges of the Ghana Navy would serve as both operational and administrative duty points for men and women in transit as well as those who would be drafted into the service for temporal stay.

The facility is christened; “Amoama Block”. The Chief of Defense Staff, (CDS) Vice Admiral Seth Amoama, who cut the tape for the opening of the facility noted that most barracks had suffered infrastructure deficit over the years.

According to him, the Barracks Regeneration Projects was therefore a laudable initiative to build more facilities and improve upon the housing situation across barracks in the country.

The Amoama Block, which was started in November 2019 adds on to new building projects such as Kweikuma, Sekondi, and the Eastern Command.

The CDS was of the firm belief that infrastructure deficit would soon be a thing of the past under the barracks regeneration projects. 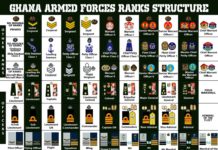