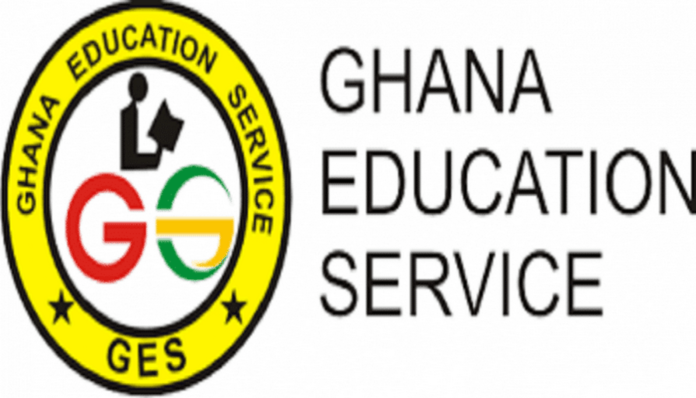 The Ghana Education Service (GES) announced the development in a statement on its official Facebook page.

Mr Donkor has since been directed to hand over the administration and management of the school to the Ashanti Regional Director of Education.

The student, Mary Amoako, is reported to have been flogged after she gave her cardigan to a male student who came to class without a uniform.

The headmaster, Mr Donkor seized the cardigan of one male student and instructed him to go for his school uniform, leaving him bare-chested, hence, she offered hers for him to cover up.

However, her act of generosity incensed the headmaster who summoned the students to find out who gave out the cardigan.

The lady, who is a General Arts student, suffered bruises on her back following the lashes. 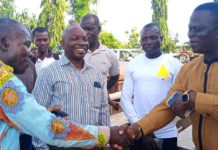 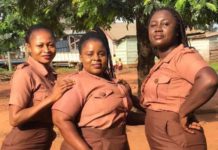 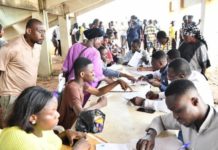