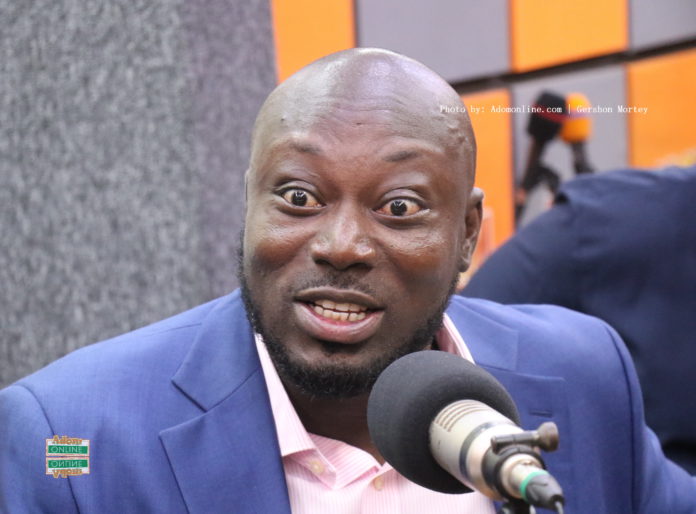 “Ken Ofori-Atta coming in was an afterthought by the Majority to buy time to get the bill adjourned to a later date.”

The above assertion is by the National Youth Organiser of the National Democratic Congress on the presence of the Finance Minister, Ken Ofori Atta in Parliament on Friday, November 30.

He commented following the walk-out of the Majority group in Parliament on Friday, 26th of November, 2021 leading to the rejecting of the 2022 budget.

Mr Addo, in an interview on Adom TV, revealed that the presence of the Finance Minister was an afterthought to stall the process further in order to get in their numbers and approve the budget.

“Because when Parliament was supposed to start at 10: 00 am, Majority didn’t have their numbers. Now they were waiting for Agyapong and Amoako-Atta and co to alight from the plane to Parliament before they proceed,’’ he revealed.

“If you want to do something about the budget, you have two deputies who are MP’s John Kumah and Abena Osei who can help you in your proposal. If they had to lay proposals, all they needed to do was present documents so the MPs can stand on something to look at. Ken was not going to do anything different,” he said. 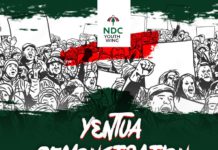