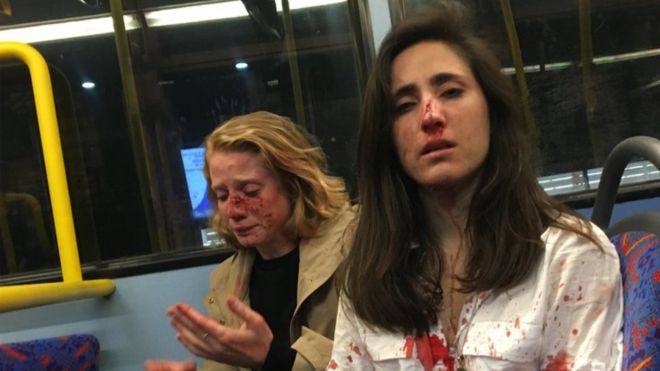 A couple were subjected to a homophobic attack and left covered in blood after refusing to kiss on a bus.

The attack on Melania Geymonat, 28, and her girlfriend Chris happened on the top deck of a London night bus as they were travelling to Camden Town in the early hours of 30 May.

A group of young men began harassing them when they discovered the women were a couple, asking them to kiss while making sexual gestures.

Miss Geymonat posted on her Facebook page: “In an attempt to calm things down, I started making jokes. I thought this might make them go away. Chris even pretended she was sick, but they kept on harassing us, throwing us coins and becoming more enthusiastic about it.

“The next thing I know is that Chris is in the middle of the bus fighting with them. On an impulse, I went over there only to find her face bleeding and three of them beating her up.

“The next thing I know is I’m being punched. I got dizzy at the sight of my blood and fell back. I don’t remember whether or not I lost consciousness. Suddenly the bus had stopped, the police were there and I was bleeding all over.”

Miss Geymonat added that the gang of at least four men might have broken her nose during the ordeal, and stole a phone and bag from them before fleeing.

Both women were taken to hospital for treatment to facial injuries.

Miss Geymonat said one of the men spoke Spanish and the others had British accents.

This was a disgusting, misogynistic attack. Hate crimes against the LGBT+ community will not be tolerated in London.

The @metpoliceuk are investigating and appealing for witnesses. If you have any information – call 101.Metropolitan Police✔@metpoliceukAppeal for witnesses following homophobic assault in Camden http://news.met.police.uk/news/appeal-for-witnesses-following-homophobic-assault-in-camden-371894 …4669:46 AM – Jun 7, 2019Twitter Ads info and privacy269 people are talking about thisReport

Siwan Hayward, director of compliance, policing and on-street services at Transport for London, described the assault as “sickening” and “utterly unacceptable”, adding that “homophobic behaviour and abuse is a hate crime and won’t be tolerated on our network”.

Police are appealing for witnesses for the attack which happened at about 02:30 BST on a N31 bus in West Hampstead. 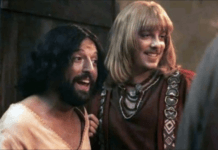 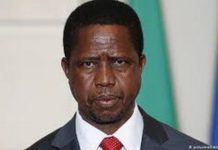 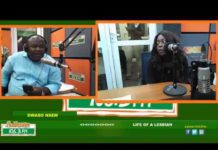 Video: Ghanaian lesbian reveals what excites her about the lifestyle