The saga between Funny Face and his baby mama, Vanessa is still weighing down the former as he reveals it is his greatest regret of his life.

Speaking in an interview, the actor, born Benson Nana Yaw Oduro Boateng, said if he could turn back the hands of time, he would take back the distasteful words he used on Vanessa and her mother.

Recall, Funny Face publicly insulted Vanessa, questioning her morality, as well as describing her mother as a bad influence and a major cause of their setbacks.

The entire saga is what cost Funny Face a relationship with his three children, leading to his depression relapse.

After finding himself behind bars, spending some time in the psychiatric hospital, Funny Face is back to ‘normal’, and has learnt his lessons. 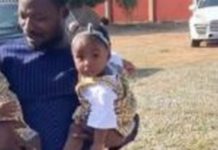 This video of Funny Face’s twins will make your day 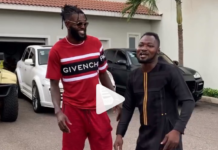 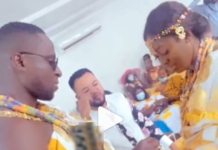 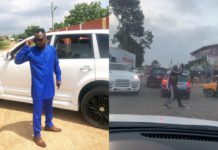