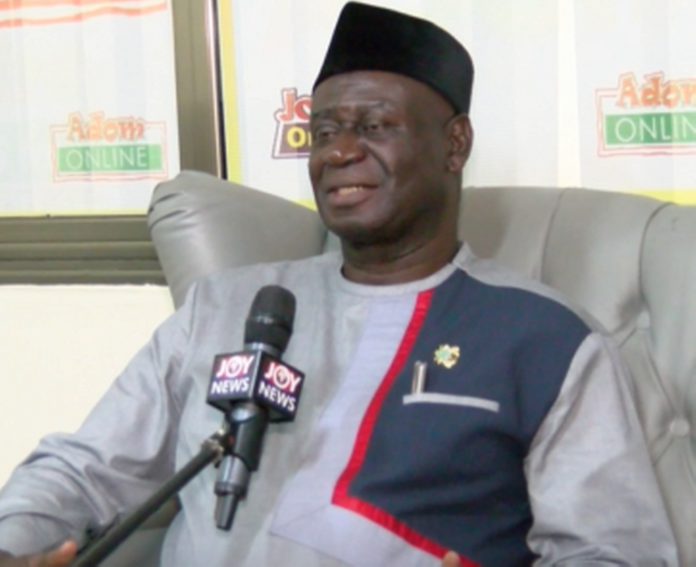 Managers of the Kumasi Metropolitan Assembly have been charged to be creative and proactive in generating revenue internally for its development.

A former Mayor, Samuel Sarpong, says local assemblies who fail to improve their internally-generated funds will not get access to development.

“The government too is struggling with its finances so the Common Fund is not going. So if the District Assembly is not more proactive to generate funds internally it will lack development.

“Kumasi is a big city and trading hub of Ghana which the assembly generates money. So the KMA should be more proactive to generate funds from the Internally Generated Fund for development,” he urged.