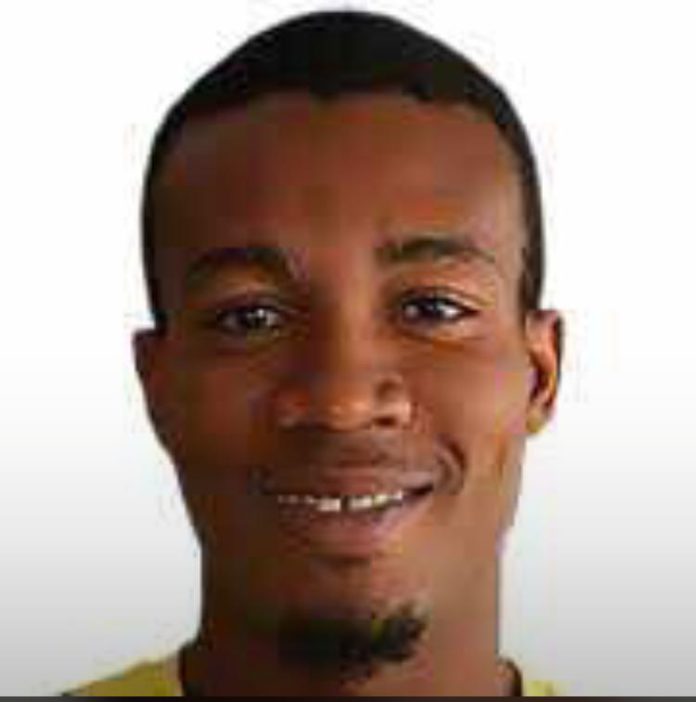 Reports indicate Mr Vardis, who is also a former Ghana U23 player, died on Sunday, September 19, 2021, at Tema in the Greater Accra Region.

This was after a few weeks of illness.

He joined Hearts of Oak from Tema-based club Real Sportive FC after an outstanding display in the Ghana Premier League in 2003.

Mr Vardis played for Phobia from 2005 to 2009 when he travelled abroad to continue his football career.

He enjoyed a loan spell in 2008 at Israeli club Maccabi Herzliya FC and was later signed for New Edubiase United FC before bowing out of football.