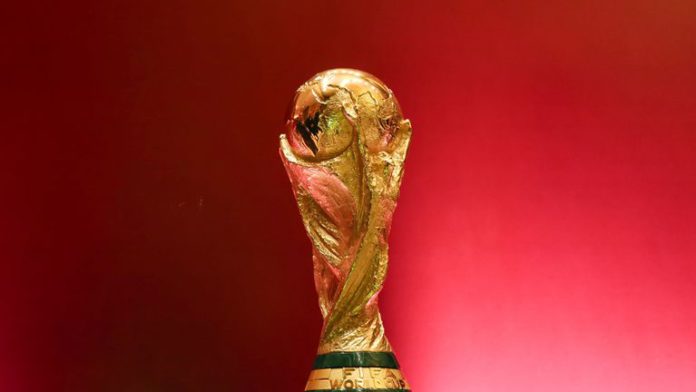 Four matches will be played each day during the group stage of the 2022 World Cup in Qatar, Fifa has announced.

The group games will be played over a 12-day period, with matches not being assigned to particular venues until after the finals draw in March 2022.

Kick-off times for the first two rounds of games will be 1:pm, 4:pm, 7:pm and 10:pm local time with the eight stadiums all within a 40-mile radius of each other.

It means supporters and media could attend two games on the same day.

How will the group games look?

Local time will be three hours ahead of United Kingdom time during the tournament, which is taking place in November and December 2022.

Where will the opening match and final take place?

The tournament’s opening match will be played at the 60,000-seater Al Bayt stadium in Al Khor on Monday, 21 November in a game which will feature hosts Qatar.

A start date is yet to be announced for the European section of World Cup qualification. The qualifying draw is scheduled for 1 December, but it is not yet known whether that will go ahead as planned.