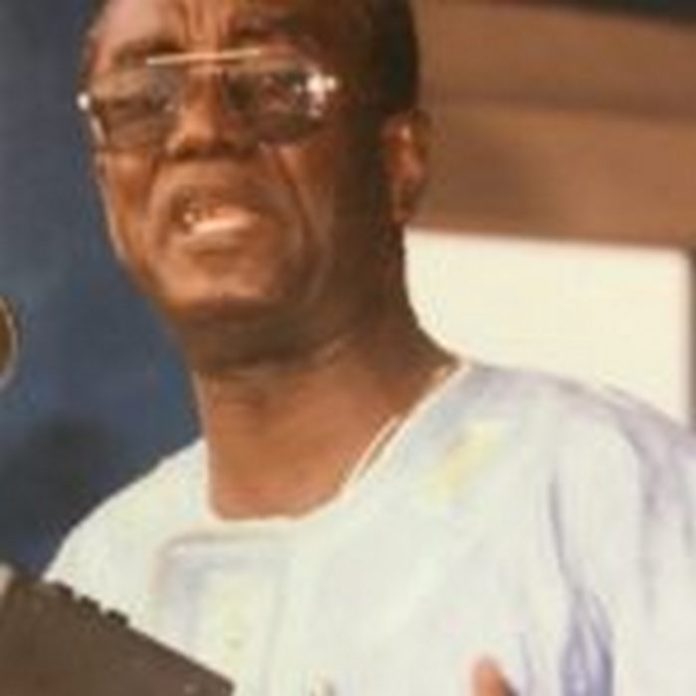 The final funeral rites of a former Central Regional Minister, John Ernest Ekuban, has been scheduled for September 16 to 18, 2021, in Cape Coast.

This follows his demise on Sunday, June 6, 2021, at the Ridge Hospital in Accra.

The burial arrangements came up when his family paid a courtesy call on the Speaker of Parliament, Alban Bagbin to officially inform him of his demise.

Eulogizing him, Mr Bagbin recounted the late Hon Ekuban’s contributions to literature, something that enormously contributed to building his capacity as a young legislator.

He also described the late former legislator as hardworking and a gentle soul who served with humility and love for his constituents and the nation at large.

“He was full of books – some of which I also benefited from in reading some of his books and it is very sad that we are losing all this great brains and men of immense experience at this time.

“He was not a man of many words and he was so cool, calm and collected and you will not see him being emotional; he took his time in whatever he did. For us we saw him as a father and he always advised us,” he recounted.

Meanwhile, he pledged Parliament’s full participation in the funeral arrangements.

The family was accompanied by the Central Regional Caucus of Parliament led by Kweku Ricketts-Hagan, Member of Parliament (MP) for Cape Coast South Constituency.

Mr Ekuban was the first MP for Cape Coast constituency on the ticket of the National Democratic Congress (NDC). 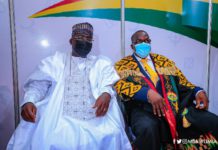 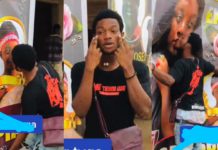 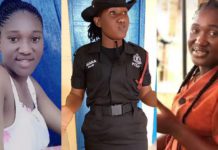 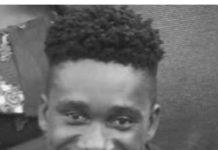