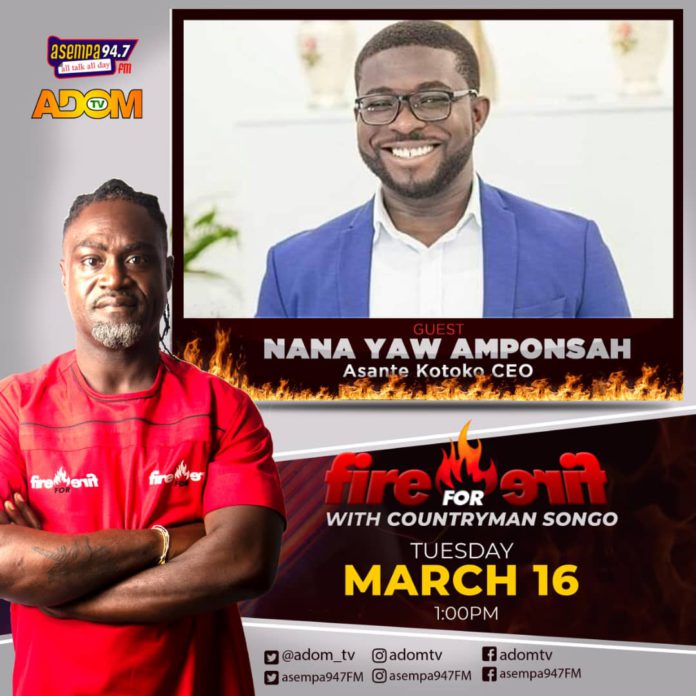 The enterprising football administrator, who was appointed in August 2020, is expected to account for his stewardship since taking over the club as CEO.

The 2019 Ghana Football Association presidential candidate has come under intense pressure following Kotoko’s exit from the Caf Champions League and the Confederations Cup.

However, the record Ghana Premier League champions are in the race to win the ongoing football season.

Despite the torrid start as CEO at the club, the Mr Amponsah- led management has been able to secure some juicy sponsorships in his short time at the club.

Adomonline.com will bring you all the exclusive stories from his interview. 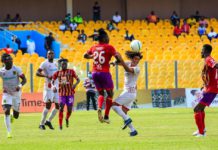 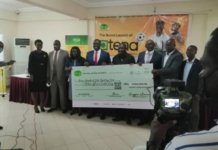 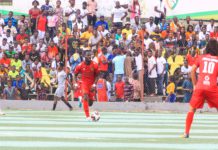