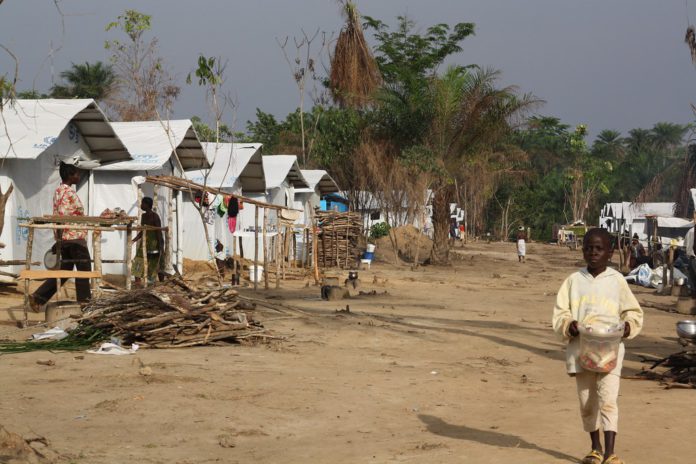 The notice has asked the residents to vacate the Camp by September 30, 2021.

The decision to evict the residents, according to the DCE, was taken at a District Security Council (DISEC) meeting held on August 3, 2021.

“All are to note that this date will not be extended,” the notice stressed in bold letters.

Some activities of the residents in the Camp have become a concern to the public and state officials, lately and the eviction DISEC references same as informing its decision.

“From tomorrow, August 4, 2021, officers of the Assembly and security personnel would be deployed to clearly mark the boundaries of the 141 acre land including Zone 12,” the letter stressed.

Buduburam Liberia Camp was a refugee camp along the Accra-Cape Coast Highway.

Also resident in the camp were nationals of Sierra Leone who escaped from their civil war fought between 1991 and 2002.

The UNHCR who provided the settlement’s residents with individual aid and relief began pulling out of the camp in April 2007, slowly withdrawing all UNHCR-administered services.

Since then, the camp has been cited as becoming a den for all manner of criminal activities.

Below are details of the notice: