A participant at the maiden edition of Asempa FM‘s Ekosii Sen Dialogue Series, Angel Carbonu, has asked government to ensure resources for the implementation of the Free Senior High School programme are “adequate and timeous” [sic].

Mr Carbonu who is also the President of the National Association of Graduate Teachers [NAGRAT] said when resources are adequate but are not provided on time, their provision will still defeat the purpose for which they are made available.

READ ALSO: I haven’t had erection since my assault ─ Osofo Appiah reveals

“If we love the Free SHS, we should be ready to finance it to be able to sustain it. The amounts of money that come to the schools should be enough for the heads to run the schools,” he noted.

“The provision of those resources should come on time because when things go into [dis]array, over a period and you send the money afterwards, you will not be able to repair the damage that has been created,” he added. 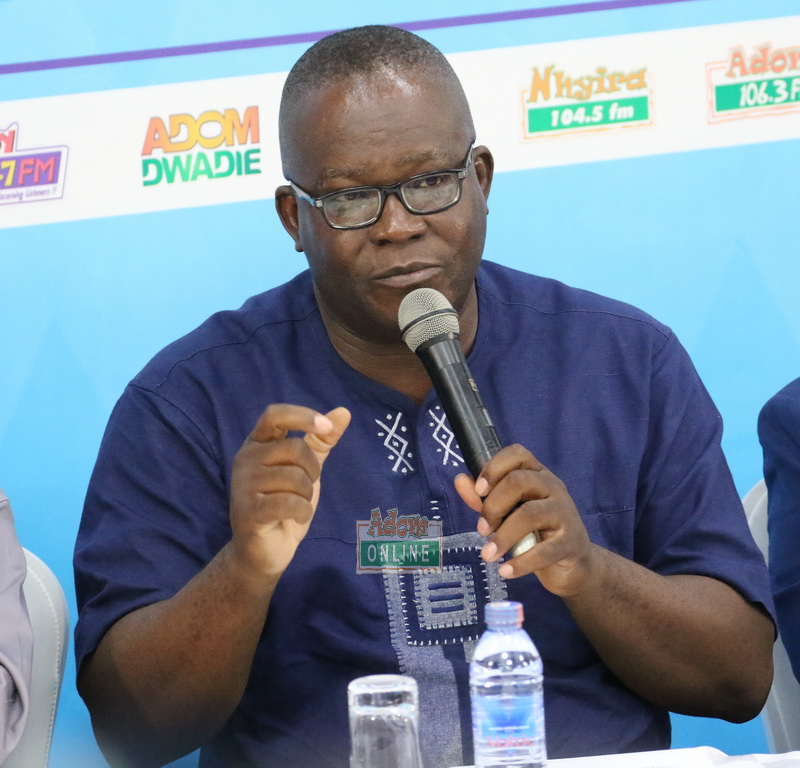 Mr Carbonu has also called on the government to make its position known on the provision of textbooks because some parents have refused to provide some key textbooks for their wards, all in the name of “free” SHS.

Since the government started the execution of the Free SHS in its first year of taking over the country, enrolment figures have gone up in the 578 public senior high schools in the country.

Some 1.7bn cedis or more than $500m has been sunk into absorbing financial responsibilities parents used to shoulder.

But to the NAGRAT boss said for Free SHS to be successful, teachers must be motivated and empowered.

“Government must find a way of motivating Teachers because when teachers are motivated enough, it helps us to also teach without any challenges,” he noted.

The discussions, which will be held quarterly, has brought together students from various tertiary and university education in the country.