The Ghana Health Service (GHS) has directed the management of all health facilities in the country to initiate response protocols for the Ebola Virus Disease (EVD).

This follows Guinea confirming at least seven cases of the deadly disease resulting in the demise of three.

To ensure that the nation is prepared to combat the virus, the GHS Director-General, Dr Patrick Aboagye, in a statement on Tuesday, asked all Regional and District Public Health Emergency Management Committees to include EVD in their agenda.

“Additionally, regions, districts, health facilities, ports health units at all border posts, particularly, along the Western border and all landing beaches are to heighten surveillance for EVD using the standard case definition,” he stated.

“We are to take note and remind the general public that, under no circumstance should public or private transport be used in transporting suspected EVD case.

“They are to call for support from the District Director of Health Services of respective Districts, Municipalities or Metropolis in the transfer of such persons to a health facility,” he cautioned. 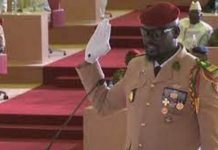 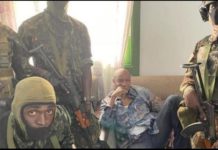 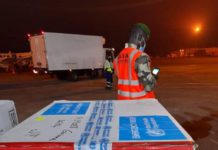 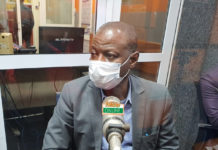