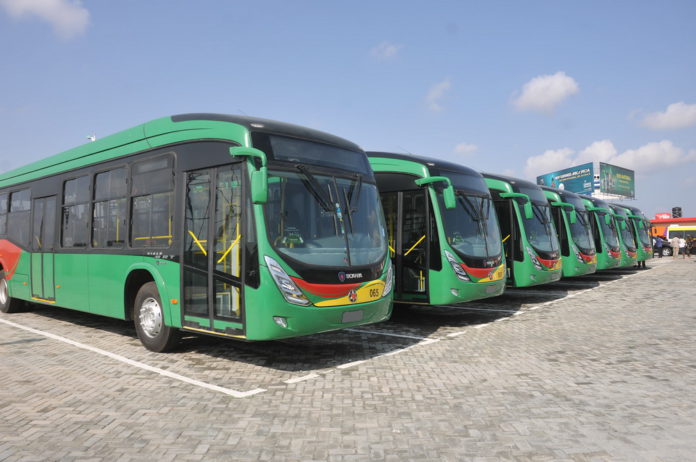 Operations Manager of the Quality Bus System, popularly known as “Aayololo,” has said the company has deployed 110 buses to five routes in Accra to mitigate the effect of the drivers’ strike on commuters.

Though some of the buses suffered attacks in Ashiaman from the striking drivers, a joint police and military patrol team was deployed to bring the situation under control, he said.

Some commercial drivers in parts of Accra Monday morning began a sit-down strike in protest against numerous levies and taxes imposed on petroleum products by the government, resulting in an increase in fuel prices.

At Gbawe and Mallam in the Weija-Gbawe Municipality, the Ghana News Agency (GNA) spotted many commuters stranded along the shoulders of the road while those who had already boarded commercial vehicles were forced to disembark.

Some GPRTU station officers blocked roads with car tires and other metallic weapons to prevent the passage of loaded commercial vehicles.

The situation resulted in hot verbal exchanges and a near-fisticuff between the station officers and the passengers.

The GNA saw some students/pupils, traders, and government workers trekking to work while others stood at Lorry terminals in frustration, hoping the drivers would rescind their decision.

The strike has, however, eased traffic flow along the Mallam-Kaneshie route.

It is hoped that the Police Patrol teams would swiftly intervene in places that had already recorded violence and destruction of windscreens of some vehicles to prevent any further altercation.

At the time of filing this report, government had not issued any communique on the strike. 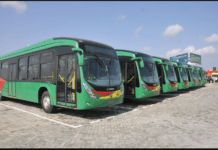