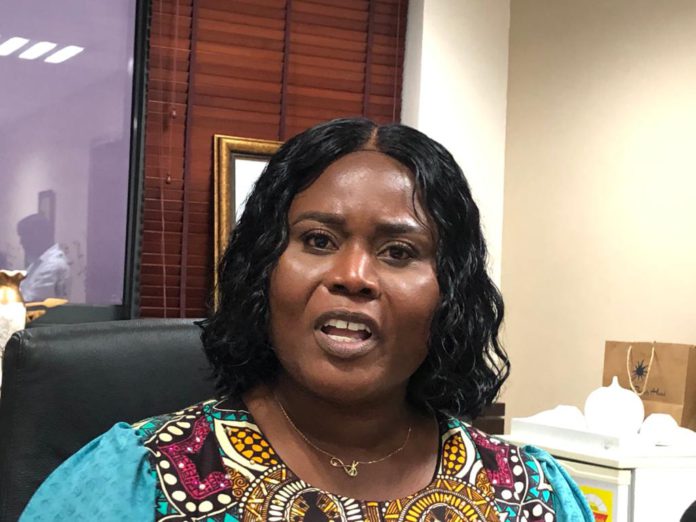 National Democratic Congress (NDC) Member of Parliament for Jomoro, Dorcas Affo-Toffey, was made to sweat under cross-examination over her renunciation documents presented to the court.

This was when counsel for the petitioner, Bright Agyekum, attempted to expose her.

The lawyer pointed out to the court that documents alluded to by the defendant renouncing her Ivorian citizenship were nothing but an afterthought.

Seeking to undermine the testimony of Dorcas Affo-Toffey, Mr Agyekum said those documents did not exist before the commencement of the case in court.

He cited a letter dated January 24, 2019 in which the MP had written to inform the Attorney General (AG) and Minister of Justice in Ivory Coast that she was renouncing her Ivorian citizenship.

“I am putting it to you that both letters were complete afterthought,” Mr Agyekum opinned, arguing that Affo-Toffey did not qualify to run for the Jomoro seat as MP in 2020.

The MP was also questioned on why she had to remind the Ivorian authorities in March and April 2021 about her intention to renounce her citizenship way back in 2019.

The MP, in an answer, explained that she did so because of the current court case.

Affo-Toffey also answered in affirmation when she was asked, “So the Ivorian authorities issued you with an attestation on April 12, 2021?”

The lawyer suggested to the MP that the stamp appearing on the documents attached to her witness’ statement was not original stamps emanating from the Ivorian Justice Ministry, which the MP disagreed with.

The NDC MP, however, could not provide an answer on whether Article 48 of the Ivorian nationality code covers her.

Attempting to undermine that assertion, counsel for the petitioner pointed out to her that the code she had heavily relied on, did not cover her.

The Jomoro MP said, “I cannot answer. I will leave it with my lawyer to answer that question.” 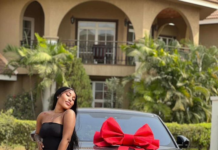 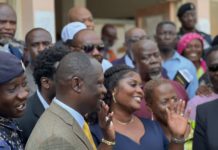 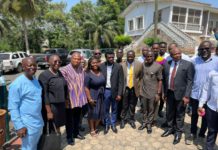 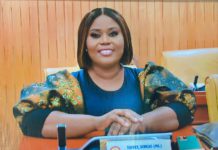