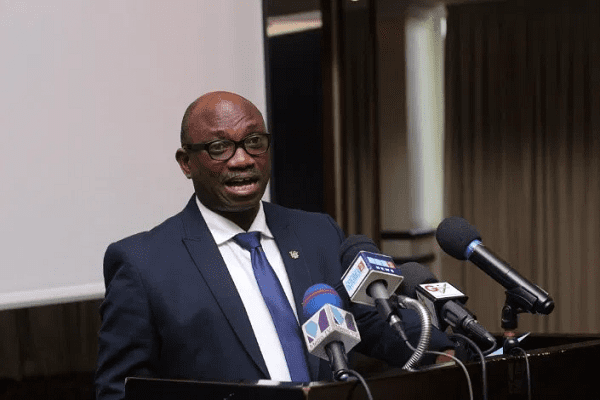 The Deputy Minister of Employment and Labour Relations, Bright Wireko-Brobby, has asked the leadership of the University Teachers Association of Ghana (UTAG) to exercise their mandate as leaders.

According to him, the decision by the leadership of UTAG to consult their rank and file before complying with the directive by the National Labour Commission to call off their strike smacks of lack of leadership.

“UTAG is a union or association. They have leadership, they vote and elect their leadership. What do they mean at this point that the leadership comes for a meeting and they go back to their body and then decide something, which is the other way round. Do you wear your shoes before socks? “ he added.

Speaking on Joy FM’s Newsnight on Monday, he said the leadership of the various unions must follow ‘normal procedure’ in their dealings and instil discipline into their activities.

“We must inject discipline into our unions. The way we do things must follow normal procedure. We cannot elect leaders, give them your mandate and they come and engage government and then you say the decision you will go back and ratify or not. It doesn’t work that way. We have to look at that,” he said.

Mr Wireko-Brobby said the leadership of unions cannot be elected, given the mandate to take a decision and fail to do so “and then go back to their body to then decide something.”

“Why would leadership so elected, President Akufo-Addo has the mandate of Ghanaians, he goes to the world body and there is a decision, then he says well, well, well as for this I can’t take a decision. When he comes and so many people have been murdered as a result of education then what do you say? It’s high time we respect that leadership thing,” he said.

This comes after the leadership of UTAG met on Monday to deliberate on the declaration of its strike as illegal by the National Labour Commission and the way forward.

On January 13, the NLC ruled that both UTAG and the Colleges of Education Teachers Association of Ghana did not go through the proper procedure before embarking on their strike.

But JoyNews reports indicate that UTAG voted on Monday to decide whether or not to comply with NLC’s ruling to call off the strike and resume work.

Further checks reveal that at the meeting, 14 out of a total of 15 local chapters of UTAG voted to remain on strike. 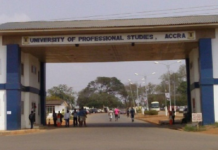