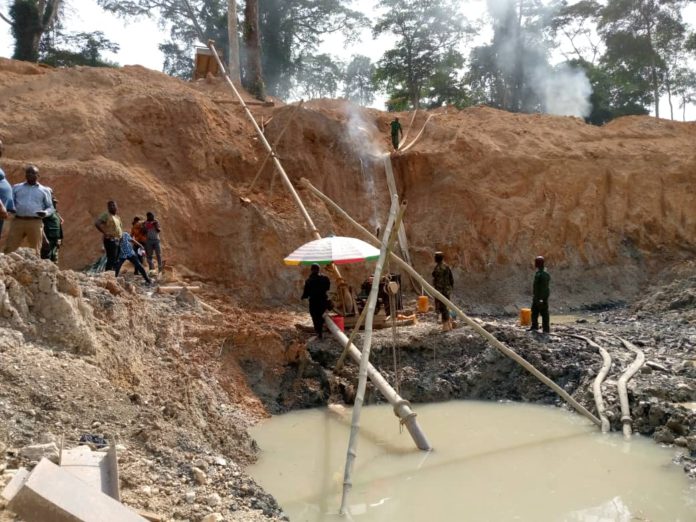 Pressure group, OccupyGhana, has asked President Akufo-Addo to immediately declare a state of emergency in all mining areas in the country.

To them, this will help the President and his government streamline mining activities in the country.

In a press release issued on Monday, it urged President Akufo-Addo to seek advice from the Council of State before publishing a Gazette on same.

“We, therefore, request that you take immediate steps towards declaring a state of emergency in every mining area in Ghana.

“In accordance with article 31(1) of the Constitution, these steps would be, first, seeking and obtaining the advice of the Council of State and, second, publishing a Proclamation of the declaration in the Gazette,” the group urged.

Meanwhile, it has also asked Parliament to be recalled from its vacation for it to pass the state of emergency.

“Thereafter we expect Parliament to be recalled from its vacation, for the government to place before it the facts and circumstances leading to the declaration of the state of emergency under article 31(2). 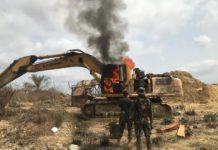