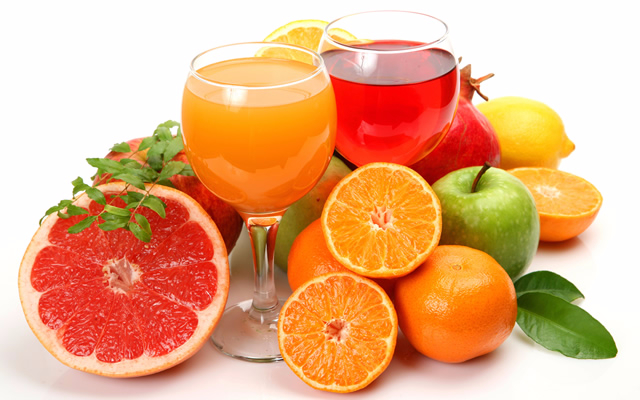 Maybe there’s no need for a fountain of youth after all. New research suggests that cutting calories by 15% for two years can slow the metabolic process that leads to ageing and protects against age-related diseases.

After just one year on a reduced-calorie diet, study participants saw their metabolic rates drop significantly. The lowered rate continued into the second year and led to an overall decrease in oxidative stress, a process that has been tied to diabetes, cancer, Alzheimer’s disease and other age-related conditions.

The study was published Thursday in the journal Cell Metabolism.

Animal studies have shown that restricting calories by 25% can extend life. The new CALERIE (Comprehensive Assessment of Long-term Effects of Reducing Intake of Energy) study was designed by Redman, her colleagues and the National Institute on Aging to answer a simple question: Would the same be true in humans?

During the first phase, teams of researchers ran small-scale pilot experiments to answer a variety of questions including, what kind of calorie restriction could study participants actually stick to? To this end, some of the pilot studies tested a diet-only calorie reduction, others tested exercise only, and still others tested half-diet, half-exercise.

Another question posed by the researchers: What level of calorie restrictions would have an impact on biomarkers of ageing?

Ageing biomarkers are simple biological measurements that differentiate longer-lived people — those who celebrate birthdays into their 90s and 100s — from people who live the average life expectancy, Redman said.

“We know that longer-lived individuals are able to sustain lower blood sugar levels and lower levels of insulin and have lower core body temperature levels in comparison to people who don’t live as long as them,” she said.

At Pennington, Redman and her colleagues focused on reducing calories by 25% through diet alone. Women between 25 and 45 and men between 25 and 50 were recruited; about half were normal weight and the other half overweight but not obese. Throughout the study, participants ate what they liked, yet they also took vitamins and supplements to ensure that their diets were “nutritionally adequate,” Redman said.

Each participant was also given a scale. Instead of calculating daily calories and slashing them by 25%, weight loss was used to estimate the total reduction in calories for each participant over time.

However, the participants did not hit the 25% reduction as anticipated, Redman said: “People achieved 15% calorie restriction, actual, over the two years.” No matter. The results from this lesser calorie restriction amount were “pretty remarkable,” she said.

For example, participants lost an average of about 20 pounds each by the end of the first year and maintained that loss during the second year.

“The calorie-restrictive diet also caused a reduction in sleeping metabolic rate by about 10%,” Redman said. This remained true after one year when weight loss peaked, and after two years, when weight remained constant.

A slowed metabolism means the body has become more efficient in using fuel — whether from food or oxygen — to derive energy.

“It’s important because every time we generate energy in the body, we generate byproducts,” Redman said. These byproducts of normal metabolism, also called oxygen radicals, accumulate in the body and over time cause damage to cells and organs, she explained. And this damage is “what has been linked to a shortened lifespan,” she said.

Not only did calorie restriction slow the metabolism of participants, lower levels of oxidative damage were seen when measured by a compound in urine. Calorie restriction, then, mimicked some of the healthy ageing signposts seen in long-lived individuals, Redman said.

7 beautiful photos of Bishop Obinim’s first daughter mistaken for his...