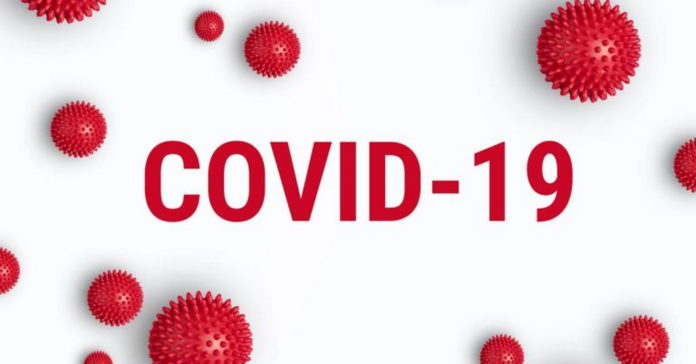 The UK is to close all travel corridors from Monday to “protect against the risk of as yet unidentified new strains” of Covid, the PM has said.

Anyone flying into the country from overseas will have to show proof of a negative Covid test before setting off.

It comes as a ban on travellers from South America and Portugal came into force on Friday over concerns about a new variant identified in Brazil.

Boris Johnson said the new rules would be in place until at least 15 February.

The latest government figures on Friday also showed another 55,761 new cases had been reported, up from 48,682 the previous day.

Speaking at a Downing Street press conference, the prime miniser said: “It’s vital to take these extra measures now when day-by-day we are making such strides in protecting the population.”

People coming to the UK will need to quarantine for up to 10 days, unless they test negative after five days, in line with the current policy.

Mr Johnson added that the government would be stepping up enforcement at the border.

Travel corridors were introduced in the summer to allow people travelling from some countries with low numbers of Covid cases to come to the UK without having to quarantine on arrival.

Trade body Airlines UK said it supported the latest restrictions “on the assumption” that the government would remove them “when it is safe to do so”.

Tim Alderslade, its chief executive, said: “Travel corridors were a lifeline for the industry last summer and the government were right to bring them in when they did.

“But things change and there’s no doubting this is a serious health emergency.” 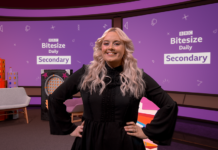 BBC to put lessons on TV during lockdown

Covid-19: Two million vaccine doses to be supplied each week from mid-January 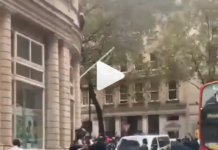