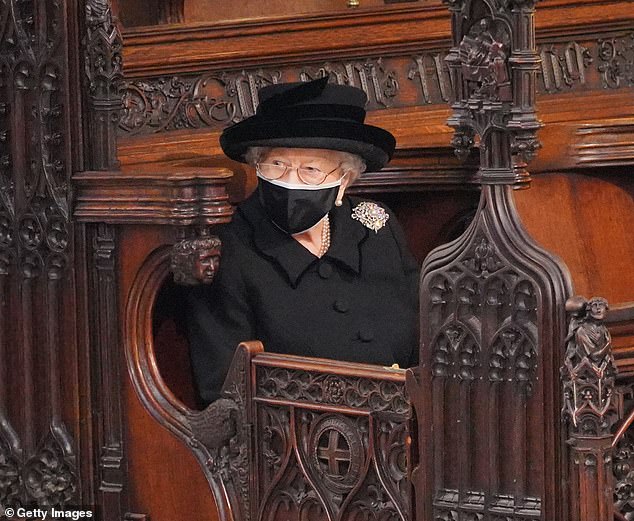 The Queen has been left with a £10million shortfall in her finances as a result of the pandemic.

Buckingham Palace revealed yesterday that it had lost just over half its annual income outside of Government funding after closing to visitors.

It meant the royal household was forced to break into its savings.

The sovereign grant, the pot of money given to the monarch by Government which is based on the income surplus from The Crown Estate two years ago, increased by £3.5million to £85.9million during 2020/21.

It was comprised of a core element of £51.5million that funds the Queen’s official duties and her household, plus an additional £34.4million to pay for reservicing costs at the palace.

In all, the monarchy cost the taxpayer £87.5million in 2020/21 – an increase of £18.1million on the previous financial year. This was because of the ramping-up of palace building works. 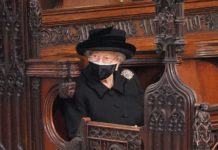 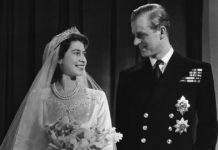 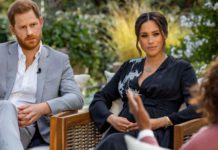