The Roads Minister-designate, Kwasi Amoako-Atta, has attributed the delay in paying road contractors to the negative effects of the Covid-19 pandemic on the economy.

According to him, the pandemic affected government’s revenue mobilisation to settle the arrears owed contractors on time.

Responding to a question posed by the Ranking Member on the Appointments Committee, Haruna Iddrisu, the sector Minister assured the committee of government’s commitment to pay its indebtedness to contractors.

“Mr Chairman, I will not sit down here and say that all contractors have been paid on schedule even though the government for the past four years has made efforts to pay our contractors because of the good work they render to the country.

“There are also outstanding payments and efforts are being made as and when monies are released to the Ministry. But Mr Chairman, we should not lose sight of the fact of the difficulties we all went through as a government and as a nation due to Covid-19 pandemic,” he said.

Mr Amoako-Atta, however, denied claims that government discriminates against some contractors in the payment of debts owed the contractors.

He stated that the Road Fund is being managed by a credible Board under a strong leadership who will ensure that fairness prevails.

Commenting on the road network of the country, Mr Amoako-Atta said about 39% of Ghana’s road network of 80,000 kilometers are in good shape while the remaining 61% need critical attention. 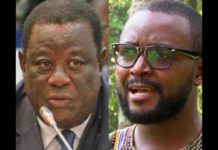 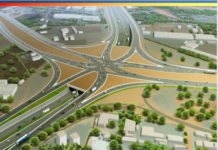 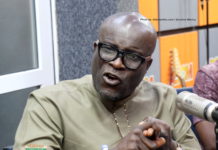