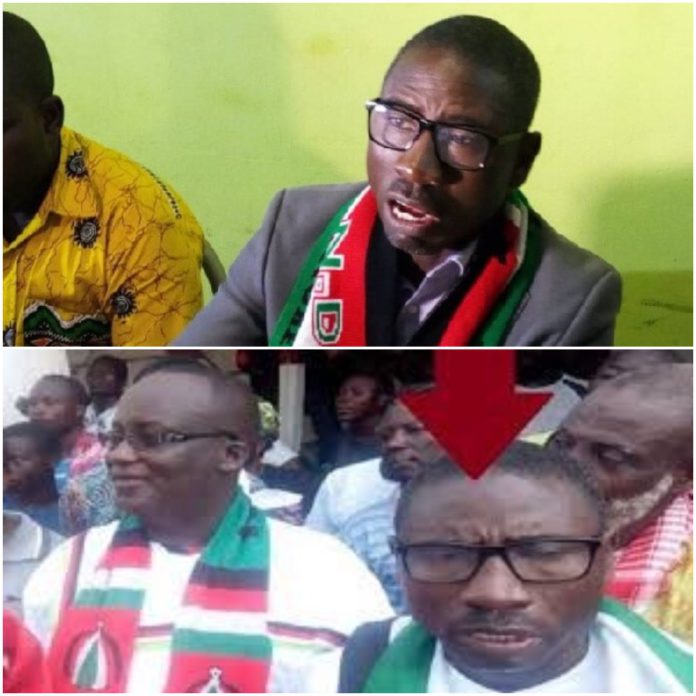 The Winneba District Magistrate Court, presided over by His Worship, Isaac Oheneba Kuffuor, has ordered Kofi Annan, the Effutu Constituency Parliamentary Candidate of the National Democratic Congress (NDC), to deposit an amount of GHø100,000.00 to the Court as a condition for aligning same to his bail.

The Court on April 21, 2020 admitted Kofi Annan to a self recognisance bail of GHø100,000.00, having pleaded not guilty to the charges of Abetment of stealing and dishonestly receiving, preferred against him.

This follows an oral application to the court on June 2, 2020 by one Asafo Adjei, who announced himself as a brief watcher for the complainant, praying the court to order the second accused, Kofi Annan, to deposit same amount to the Court as a means of altering his bail terms, and aimed at securing the amount allegedly stolen by him.

According to him, in order to ensure that the complainant has access to his money at the end of the trial, the court should secure same amount by ordering the deposit.

This the Court upheld, giving reasons that the previous bail terms were preferred at a time prosecution had not furnished the court with any documentary evidence of the bank details of the said transaction.

According to the trial judge, at the commencement of hearing of evidence on June 11, 2020, prosecution furnished the Court with prima facie evidence of bank statements, detailing evidence of the money deposits and withdrawals of same amount.

The trial judge therefore ordered, saying “relying on section 100 of Act 30, I am of the view that the sum of GHø100,000.00 ought to be deposited to the court by 2nd accused. Regarding the quantum of the money, I would give him up to June 29, 2020 to make this deposit for the bail terms to be aligned to the deposit. The second accused is accordingly ordered to make the deposit on June 29, 2020.”

The Court saw it expedient to preserve the money, upon sighting prima facie evidence on face value, indicating that same transaction had taken place.

It would be recalled that, the embattled Effutu NDC Parliamentary candidate was hauled before the Winneba District Magistrate Court in the month of February 2020 accused of stealing and dishonestly appropriating an amount of GHø100,000.00 mistakenly deposited into his GCB account by the first accused, John Banafo who is at large.

Prosecution alleged that Kofi Annan procured the said amount by means of stealing from the complainant.