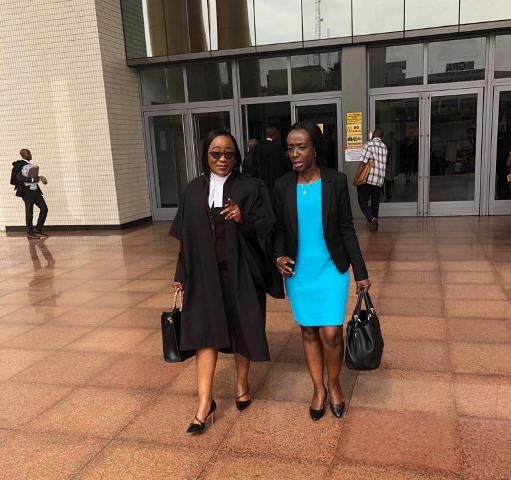 The Financial and Economic Crimes Division Court of the Accra High Court on Monday dismissed a contempt application against the Food and Drugs Authority (FDA) by the Cosmetic Association of Ghana (CAG).

The Court, presided over by Justice Afia Serwaa Asare-Botchwe, held that the FDA must not be hindered from carrying out its statutory duty.

Its hands ought not to be tied by an injunction application, the Court stated.

The Applicant, the CAG, had prayed the Court to commit the FDA and its officers for contempt for its January publication on cosmetic products containing Mercury, Steroids and Hydroquinone, which had been scientifically implicated to be debilitating and injurious to public health.

The Court said FDA acted properly by informing the general public of an injurious product, adding that it was its duty to make the public aware of injurious products such as rotten sardines.

Mrs Cynthia Dapaah, the Counsel for FDA, had argued that contempt would not lie against a public body in performance of its statutory duties.

Therefore, a contempt application against FDA would not proper, especially when the CAG’s application was premised on a pending injunction flowing out of a writ of summons and a statement of claim as well as a motion involving the supervisory jurisdiction of the Court.

It said the pending application for an injunction against a body set up by statute to perform a particular function should not be entertained to restrain it from performing that duty.

The court questioned why the applicant had failed to move its injunction application filed over 15 months ago.