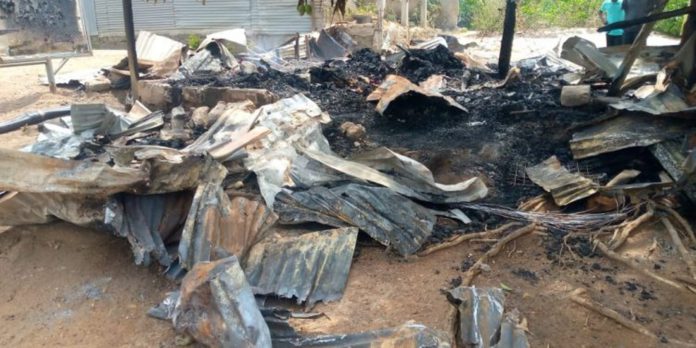 A couple has died after fire gutted a structure that they used as a place of abode at dawn at Gyinase in the Asokwa Municipality of the Ashanti Region.

The deceased, 57-year-old Godfred Afenyo, an electrician, and 42-year-old Happy Danso, a petty trader, were sleeping in the structure when the incident happened at about 12 am on Friday.

The police have since conveyed the charred bodies to the morgue.

The eldest son of the deceased, Kingsley Asante, narrated the incident to Citi News.

“It was late in the night when I received a call from a friend. I decided not to answer, but the call came in several times, so I answered.

“When I picked, my friend broke the news to me. I took it as a dream because it was weird news. In my doubt, I received another call from my younger brother confirming my friend’s report.

“I told a friend that seeing my father this way is a bad omen. Here we are with this news, it is very unfortunate and unexpected,” he narrated.

Meanwhile, fire officers in the Municipality have begun investigations into the incident. 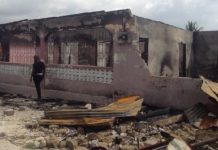 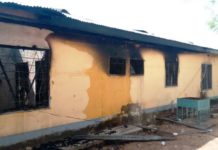 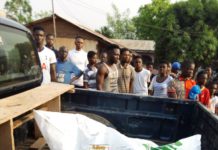