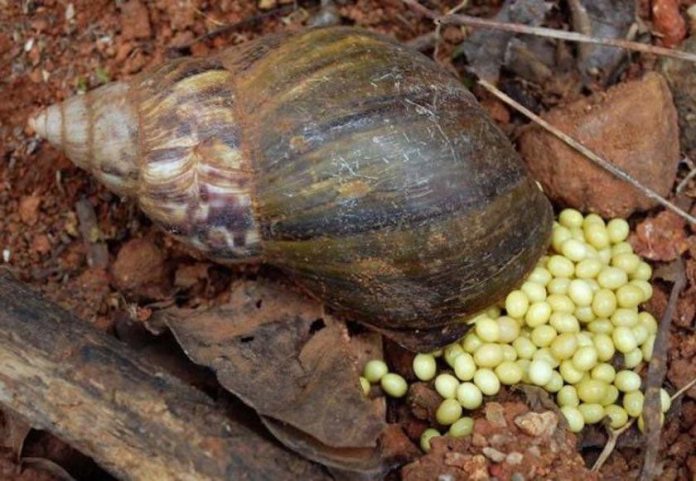 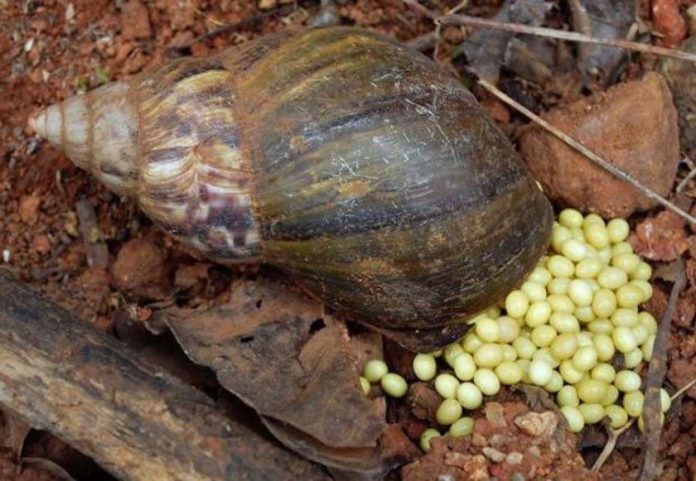 A teacher at the Asiakwa Salvation Army School has narrated has pinned the attack and subsequent death of his colleague down to the theft of snails reared by their school.

The teacher alleged that the attackers of his colleague gathered the snails from the school’s farm.

He said on realising that they were the ones responsible for the theft, they were asked to pay GHc1000, a figure that was reduced to GHc 600 after several negotiations.

He believes this might have infuriated the young men who may have harboured hatred for the teachers of the school.

He said the rest of the teachers were in fear as felt their lives were at risk because their deceased colleague told them the attackers said they would come for them.

He also revealed that even after their colleague’s attack, some unidentified persons he believed may have connections with the attackers went to set fire and cooked in the school.

He called on the Ghana Education Service to give him and his colleagues a mass transfer because the attackers have relations in their school and he feared that they may be tempted to treat them harshly because of the sins of their brothers.

George Somuah Bosompem, a teacher at the Asiakwa Salvation Army School died at the St Joseph’s Hospital, Koforidua, in the Eastern Region following an attack on him by some youth of the town.

The four, Richard Anani, 18; Emmanuel Mireku, 18; Philip Okodie, 18; and Paul Boadu, 19, have since been remanded in police custody.