Increased global effort over the last decade against child marriages has paid off as the risk of a girl marrying before her 18th birthday drops.
The United Nations Children’s Fund (UNICEF) says this is now down from one in every four girls to approximately one in every five.
A statement issued in Accra, a copy of which was made available to the Ghana News Agency (GNA) said there were 25 million fewer child marriages across the world than would have been the case 10 years ago.
The progress, it said, had come on the back of growing rate of girls’ education, proactive government investments in adolescent girls and public awareness creation about the illegality and the harm the practice was causing.
“When a girl is forced to marry as a child, she faces immediate and lifelong consequences. The odds of finishing school decrease while her odds of being abuse by her husband and suffering complications during pregnancy increase.
There are also huge societal consequences, and higher risk of intergenerational cycles of poverty”, the statement quoted Mr. Anju Malhotra, UNICEF’s Principal Gender Advisor, as saying.
He was said to have added that “given the life-altering impact child marriage has on a young girl’s life, any reduction is welcoming news”.
He reportedly indicated that the situation was far from perfect and that there was a long way to go.
Although the prevalence of child marriage was on a decline, action needed to be strengthened to achieve the global target of ending the practice by 2030.
The UN Agency estimates that 12 million girls are still married off each year, despite the reduction.
Eliminating child marriage and other practices harmful to women and girls are among targets set under the Sustainable Development Goals (SDGs).
UNICEF noted that progress was required to be scaled-up, particularly, in sub-Saharan Africa, where the global burden of child marriage was now shifting.
The region accounts for close to one in three of the world’s most recently married child brides, compared to one in five a decade ago.
The 2016 UNICEF data showed that Nigeria had the world’s highest number of child brides with 49 per cent of girls’ married under the age of 18. 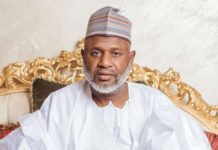 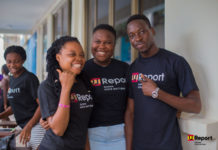 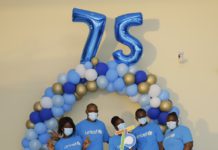 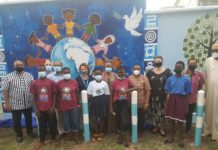