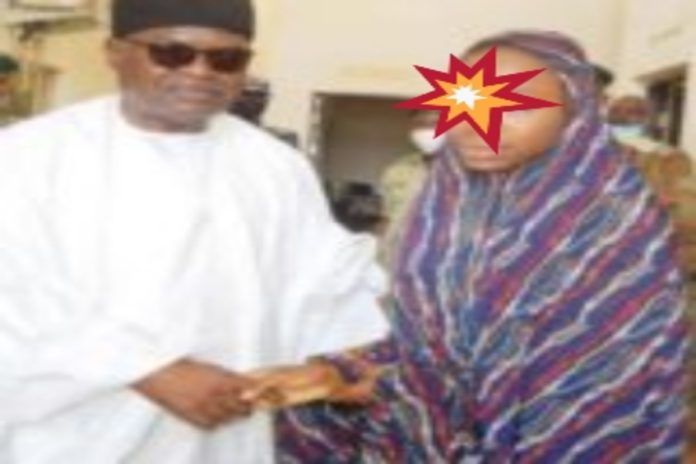 Kano child bride, Rahma Hussein, has been pardoned seven years after she was convicted for killing her husband.

Madam Hussein, who was arrested at the age of 16 in 2014 and charged at a High Court in Kano for stabbing her husband to death a day after their wedding, was convicted in 2018 by Justice R.A. Sadik.

Justice Sadik ordered that she be “detained at the pleasure of the governor of the state”, because she was forcefully married and committed the offence at the age of 16.

Musbahu Kofar-Nassarawa, spokesperson for the Nigerian Correctional Centre (NCoS) in Kano state, who addressed newsmen on Saturday, August 28, seven years after the incident, said young Hussein’s release was “based on the recommendation from the officials of the correctional centre who attested to her good behaviour.”

Kofar-Nassarawa further said that the officials also advised the state governor, Dr Abdullahi Ganduje to consider the circumstances that culminated into committing the offence and grant her pardon. He said the governor obliged to the advice and granted her pardon.

Young Hussein expressed excitement after she was pardoned, thanking the committee, the governor and officials of the correctional centre for facilitating her freedom.

“I’m grateful to the committee. The officials of the correctional centre, who recommended me to be a beneficiary of this gesture, may God reward you abundantly. I am also grateful to Governor Ganduje for his mercy on me. I am happy today.’’

Kano state’s Committee on Prison Reforms and Decongestion which played a role in the pardon, also paid fines of inmates with options of fines, paid compensations, and released those in critical health conditions, including the elderly. 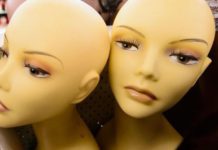 Why this barber was arrested will shock you