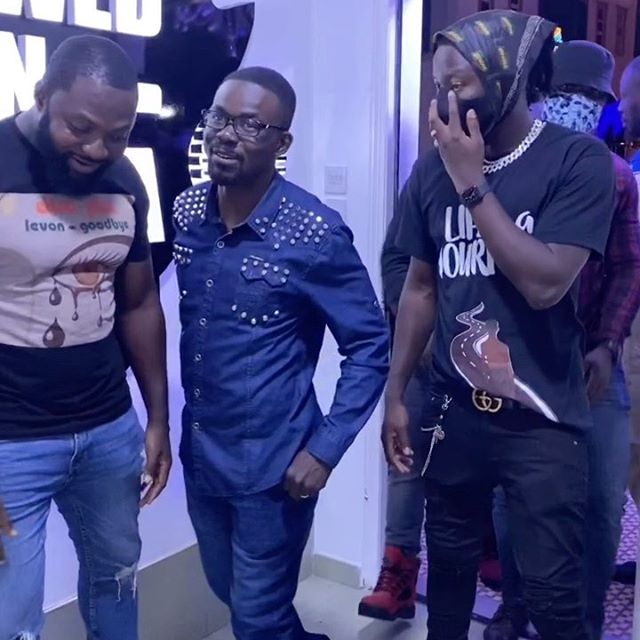 The business mogul has announced the signing of Ebony-look-alike, Tisha, onto his Zylofon Music label.

The signing of Tisha came off on Friday night, June 12, 2020, at the headquarters of Zylofon Music at East Legon.

The unveiling of Tisha saw breathtaking performances from Eno Barony, S3fa, and others. The record label lost Stonebwoy and Shatta Wale after their contracts expired in 2019.