The saying that ‘modern marriage is a societal scam’, appears to put fear in ladies of family-making age.

Singer and vocalist, Efya, has revealed she falls in the ‘fear’ category, making it difficult for her to consider amy plans regarding marraige.

This is in spite of the fact that she is in her 30s.

The singer has said in a tweet that her fear of marriage is the fact that modern-day marriages are nothing compared to what transpired in marriages of old.

The 33-year-old has not given up totally on the institution of marriage as she revealed that time will tell if she would say ‘I do’ to any man or not.

When pushed by another fan during a question-and-answer session to give much details on her love life, she revealed with emojis that she was in a relationship.

Find some of the interactions between Afya and her fans below: 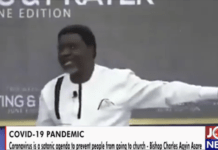 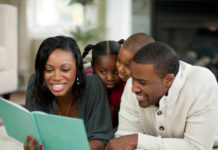 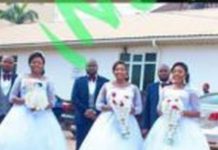 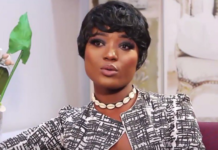 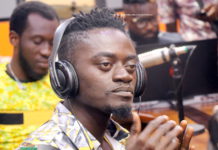