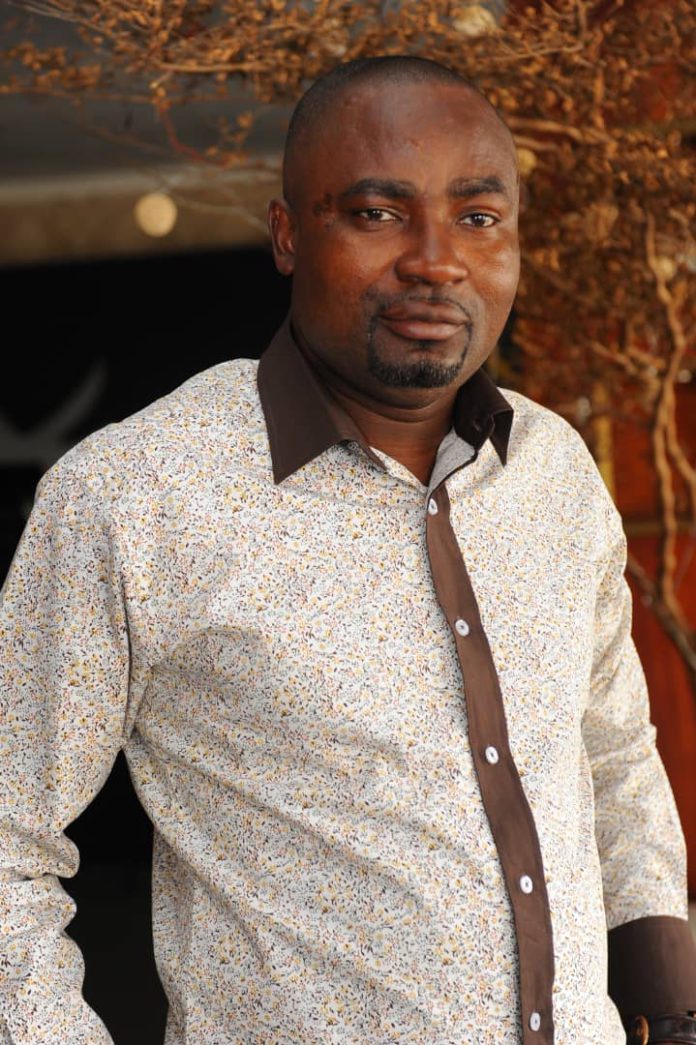 Popular sports journalist, Charles Osei Asibey, has been elected as the General Secretary of the Sports Writers Association of Ghana (SWAG).

Mr Asibe, widely known as ‘Barrister’, polled a total of 98 votes out of 114 to defeat his opponent Nana Prempeh who polled 20 votes at the just-ended SWAG elections held across the country through a novel, e-balloting process.

He thanked members for the confidence reposed in him to be the Administrator of the Association saying, “I am elated that through the ballot, you have given me the mandate to serve this Association as the General Secretary.

“It’s an honour and a challenge but together with the leadership, I will discharge my duties with diligence by being responsive and responsible to SWAG and our partners.

“To my advisors and those who encouraged me, I truly appreciate your belief in me.

“Congratulations to the Electoral Committee of SWAG for the process and innovation. It’s a novelty we must embrace.

To the newly Elected ExCo, I say “teamwork makes the dream work; truly, SWAG is the winner today.”

Eligible voters of the Association were 140 but only 118 turned out to vote.

Osei Asibey, prior to his election was an Executive Board Member in the previous Board which was led by the affable Kwabena Yeboah whose unopposed candidature was overwhelmingly endorsed with a total of 114 votes.

The Vice President of the Association, Maurice Quansah was also endorsed with a total of 110 votes while the Deputy General Secretary went to Thomas Boakye-Agyeman after polling 102 votes to defeat his opponent, Nii Adokwei Cudjoe who polled 16 votes.

Ms Rosalind K. Amoh was re-elected as the Treasurer of the Association after receiving a total of 108 votes to reaffirm her position.

Brenya got 78 votes while Otuo Acheampong got 65 votes. The other candidates, Helga Gokah got 48 votes while Moses Antwi Benefo surprisingly got 45 votes.

The newly constituted Executive Board have been given a four-year mandate to steer the affairs of the umbrella body of sports journalists in the country.