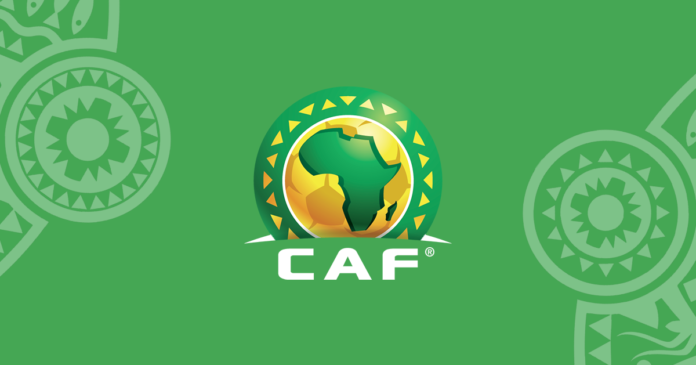 The Confederation of African Football (CAF) has slammed Napoli president, Aurelio De Laurentiis, after he stated he would not sign African players unless they agreed to waive Africa Cup of Nations duties.

De Laurentiis, speaking in an interview, said he would no longer recruit individuals eligible for the prestigious continental international tournament.

The 73-year-old says he ‘loves’ Napoli’s African players, but he rues having to pay them so much for the amount of time they are away.

“I told them, lads, don’t talk to me about Africans anymore!” said De Laurentiis during a streamed event.

“I love them, but either they sign something confirming they’ll back out of playing the Africa Cup of Nations, or otherwise between that tournament, the World Cup qualifiers in South America, these players are never available!

“We are the idiots who pay salaries only to send them all over the world playing for others.”

However, De Laurentiis has been widely condemned for his words stating he would not bring such players to the club comments and now the continent’s governing body have weighed in on the matter too.

“CAF is appalled by the irresponsible and unacceptable remarks made by Napoli President, Mr. Aurelio De Laurentiis on African players and the Africa Cup of Nations,” read an official statement.

“By publicly declaring that players who sign for Napoli must sign a waiver denouncing participation in the Africa Cup of Nations as a condition of employment, De Laurentiis’ comments are likely to fall under Article 14 of the UEFA Disciplinary Regulations.

“CAF, therefore, urges UEFA to initiate disciplinary investigation against him. We have no doubt that Napoli and UEFA are as committed as CAF is to these global humanitarian objectives.

“Are we to assume that the chairman of Napoli is going to include similar restrictive conditions to players from South America, Asia, and other Confederations prohibiting them from playing in their Continental competitions which are important for the development and growth of football globally?”

The next iteration of AFCON is set to be held in January 2024 in the Ivory Coast, having been postponed from June and July 2023 over weather concerns. 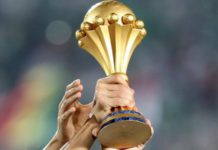 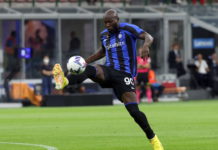 Preview of Serie A Round of 8: Inter Milan host AS Roma as Fiorentina travel to Atalanta 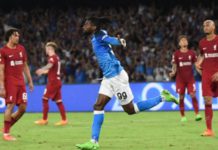 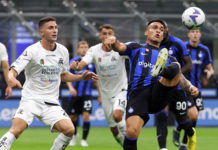 Serie A matchday 5 preview: Milan host Inter as AS Roma travel to Udinese 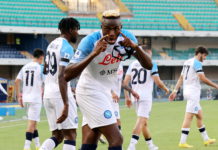 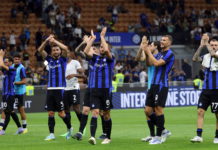 Serie A preview: Lazio host Inter as AS Roma travel to Juventus