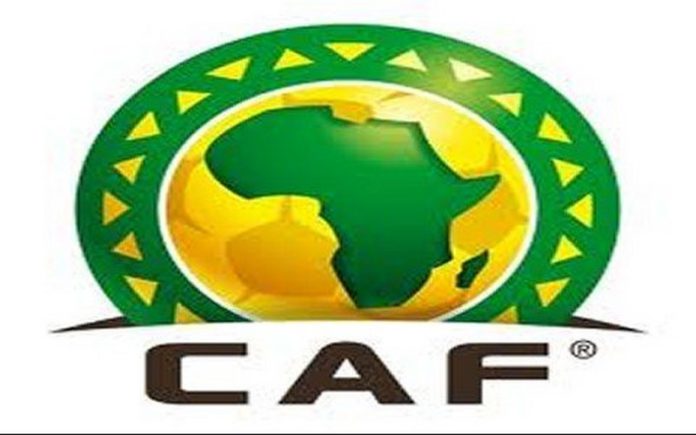 The Confederation of African Football (CAF) have explained the cancellation of its $1 billion deal with Lagardere Sports in a statement, citing irregularities discovered before the agreement was reached.

In 2016, Lagardere signed a 12-year deal with the continent’s football authority as their exclusive agent for the sale of the rights, including broadcast rights, for its competitions, including the Africa Cup of Nations, the African Nations Championship and the Caf Champions League.

“In 2017, the Egyptian Competition Authority (ECA) found that the Agreement breached Egyptian competition rules because Lagardere was appointed as Caf’s exclusive agent for the marketing and media rights for an uninterrupted 20-year period without any open tender,” read a statement on Caf’s website, published on Friday.

“By the same decision, ECA declared the Agreement null and void and imposed a number of remedies on Caf. Those remedies included the obligation to immediately terminate the Agreement and suspend its effects within the Egyptian market.”

The ECC also imposed a fine of EGP 200 million on Caf and its former president, Issa Hayatou and former secretary-general, Hicham El Amrani, although Caf are due to share the liability for repaying these fines.

The statement also confirmed that the Competition Commission of the Common Market for Eastern and Southern Africa [the CCC] had recommended the termination of the deal, with a financial penalty on the football governing body.

On Tuesday, Caf reached a decision to cancel the deal that was expected to run through till 2028, prompting a response from Lagardere.

“At a meeting held [on Tuesday], the Confederation of African Football informed Lagardere Sports of its unilateral decision to cancel the agency agreement binding the two companies to 2028. The cancellation is to take effect immediately,” the agency’s statement read [as per Sport Business].

“Lagardere strongly contests this decision, which, in its view, is unlawful, unreasonable and unjustified. Lagardere maintains that there is no reason – including the ongoing investigation by the Comesa Competition Commission, which has yet to issue its decision – to cancel the agreement at this stage.

“Lagardere deeply regrets this situation and has asked the CAF to adopt a more reasonable position and honour its commitments.

“Caf has a responsibility to support Lagardere Sports in the ongoing proceedings before the CCC with a view to maintaining the agreement, adjusted, as necessary, following discussions with the authorities, in their common interest and in the interests of African football.

“Failing this, Lagardere will take any and all action to defend its interests and obtain compensation for any harm it may suffer.”

In its response to the statement, Caf defended its decision as a legal consequence of the various boards’ findings. They revealed that they had also extended an invitation to Lagardere in order to discuss the way forward, but that the media conglomerate are yet to take them up on their offer.