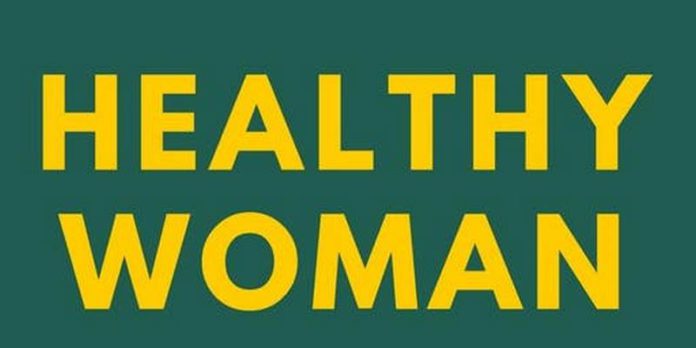 Everybody is different and the deposition of fat varies from person to person. But did you know where your fat sits concerns your overall well being? So if you deeply dislike your thunder thighs, it’d be good to know that a new study has found that pear shaped women are healthier than apple shaped women, especially when it comes to heart health.

A study published in the European Heart Journal, studied 2,683 postmenopausal women with a normal range of Body Mass Index, over a period of 18 years. Researchers assessed waist and thigh fat in these women and put them in separate categories from highest to lowest. For example, a woman with waist fat may fall in the highest quarter and with thigh fat into the second lowest quarter.

Also women with highest percentage of leg fat mass had a 32 per cent decreased risk of heart disease in comparison to those who had the lowest fat percentage in their legs.

And naturally the risk of cardiovascular diseases increases when combined with known factors such as smoking, sedentary lifestyle. While the study may suggest that leg fat may protect you from atherosclerosis and also that in comparison to visceral depots, leg fat releases less harmful metabolites, there is a need for this to be studied more in depth.

The authors concluded that the distribution of fat mass in the body plays a pivotal role in the development of cardiovascular disease. And yes, women with thicker thighs may actually have a healthier heart.