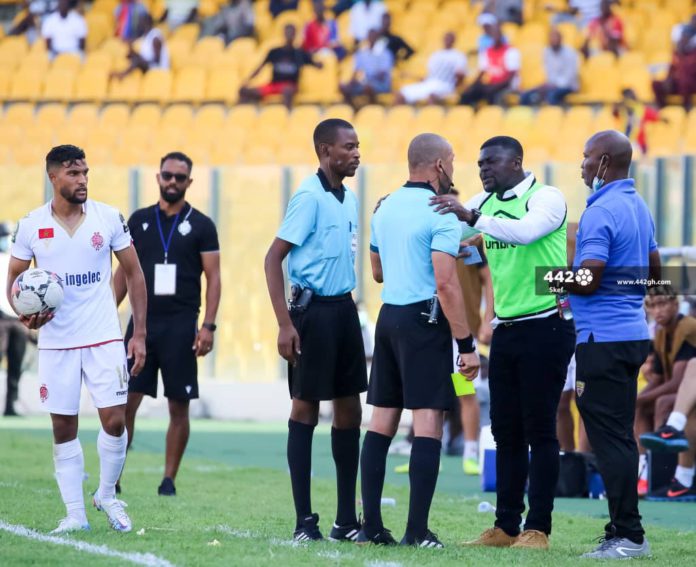 Hearts of Oak head coach, Samuel Boadu, says his team has what it takes to eliminate Wydad Athletic Club ahead of their second leg tie of the CAF Champions League.

The Ghana Premier League powerhouse recorded a 1-0 win over the Moroccan club in the first leg tie at the Accra Sports Stadium over the weekend.

With the team scheduled to leave the shores of Ghana on Thursday, Boadu says his charges will need good officiating to book a place in the group phase of the competition.

“Hearts of Oak will qualify to the group stage of the CAF Champions League with good officiating in Morocco,” he said.

“We have the quality to do that and I am optimistic of a win against WAC in Morocco,” he said.

Striker Isaac Mensah scored the only goal of the game after connecting to an Ibrahim Salifu cross in the first half.

Hearts of Oak will depart Ghana on Thursday.

The game has been scheduled to kick off at 18:00GMT at the Stade V Mohammed on Sunday. 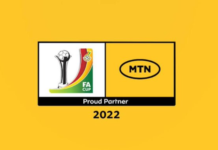 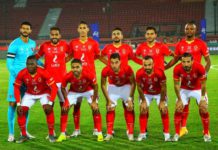 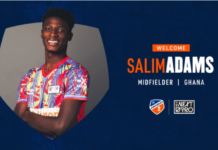 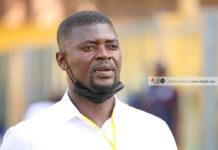 REVEALED: Why we are struggling – Hearts of Oak coach speaks