Kumasi Asante Kotoko have been assisted with $100,000 by the Sports Ministry ahead of their 2022/23 CAF Champions League campaign.

The Porcupine Warriors will be representing the country in the Champions League having emerged as the winner of the 2021/22 Ghana Premier League.

The Youth and Sports Minister, Hon. Mustapha Ussif, speaking in an interview, confirmed that his outfit has assisted the Porcupine Warriors with that said amount.

“Asante Kotoko who are representing us in the CAF Champions League have received GHS1 million from the ministry to support their campaign,” he told Asempa FM on the Sports Nite Show.

“Last season, when Hearts of Oak were participating in Africa, we supported them with GHS1 million,” he added.

Asante Kotoko have been paired with Burkina Faso champions, RC Kadiogo in the first round of the preliminary round with the first leg set to come off on Monday.

The Porcupine Warriors left the shores of the country yesterday by road and have arrived safely in Benin for the epic clash. 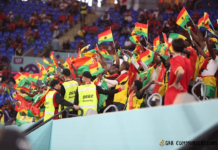 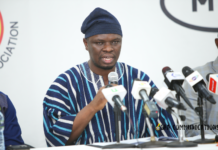 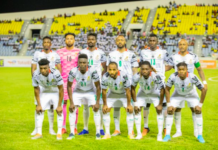 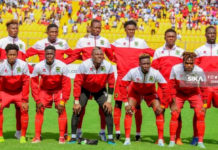