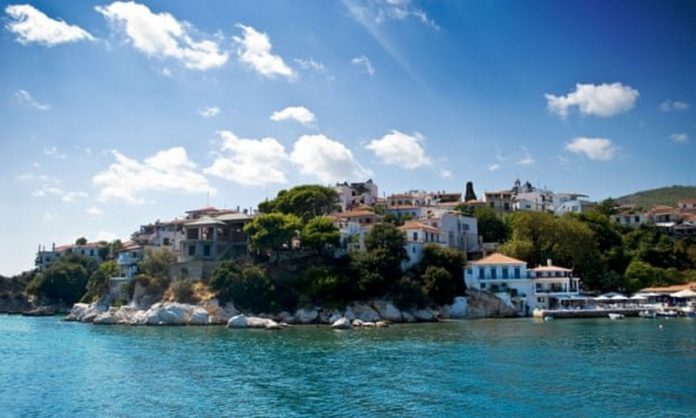 Greek police are investigating what they described as an accident on the island of Skiathos, in which a British man is said to have run over his wife, killing her as he tried to park his car outside their villa.

The incident occurred after the couple, who had long holidayed on the popular Sporades island, returned home from a night out in the early hours of Wednesday. The woman, also said to be British, died instantly.

“An inquiry is being conducted,” said police spokeswoman Chryssa Panayiotou. “It seems to have been an accident. The 58-year-old woman was lying on the ground when her 62-year-old husband drove into her, not knowing she was there.”

Police said while it was premature to rush to conclusions, the woman appeared to have got out of the car under the influence of alcohol before collapsing. “The incident happened at around 2.30am,” added the spokeswoman. “Her body was immediately taken to the health centre on Skiathos. An autopsy will be conducted in the coming days.”

Police said the couple, who have not been named, spent long stints on the island, residing there every year between May and November.

The man, who was arrested but released pending trial on the order of a public prosecutor, underwent medical tests on Wednesday to ascertain alcohol levels in his blood. “We want to see to what degree he was under the influence,” said Panayiotou.

Despite the Briton being charged with involuntary manslaughter the case was being treated as an accident, according to authorities. A coroner in the central Greek town of Larissa is expected to carry out an autopsy.

Skiathos, where some of the blockbuster Mamma Mia! was filmed, is hugely popular among Britons. The incident had shocked many on the island, according to local media.